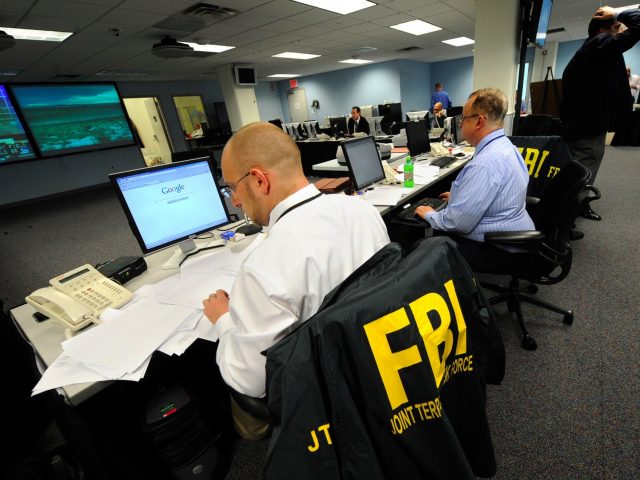 Though the US officials are putting a brave face and trivializing the impact of the leak of sensitive information of some 20,000 people who are employed by Department of Justice and 9,000 used by Homeland Security the after effects are too obvious.

Although the US officials have downplayed the impact of the latest break-in by hackers into government data especially sensitive employee information of 29,000 Department of Justice (DoJ) and Homeland Security (DHS) staff the after effects are already being felt, and DOJ spokesman Peter Carr told the Guardian that the department is looking into the illegal access of a system operated by one of its components containing employee contact information.

It has become a regular occurrence, leakage of sensitive information and the OPM hack in June exposed the fault lines in the fully vouched security clearances of 21.5 million current and past government employees and contractors, from phone numbers to fingerprints.

Even though the DHS breach is not as damaging but still it causes embarrassment since the department was designated the platform where sensitive corporate data was being shared with government agencies as per the dictums of the controversial information-sharing program between industry and government created by the Cybersecurity Information Sharing Act last year.

The arrangement, in which private companies were sharing user information with the government in exchange for immunity from regulation, was unpopular from its inception at the DHS.

It was often left smarting in the event of a breach. DHS Deputy Secretary Alejandro Mayorkas was scathing in a letter he sent to Senator Al Franken in July in which he quoted the troubling provisions from the bill
Persons responsible for the DHS breach had earlier posted a link to an encrypted page containing more than 9,300 names, phone numbers, titles and email addresses from the Department of Homeland Security via a Twitter account used by several people.