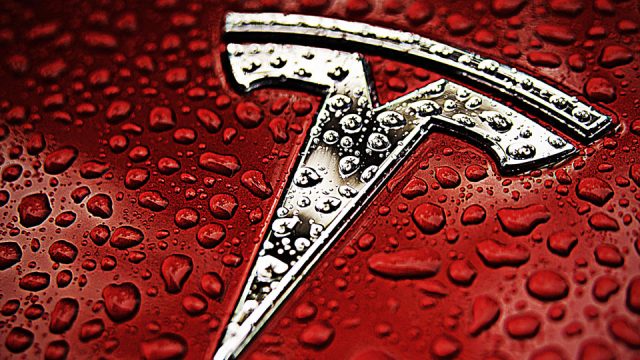 Tesla Motors is working to get some major changes passed regarding how cars can be sold legally in Texas. Texas is like many states, and have a unique set of rules and laws that exist to ensure that cars are not sold through non-traditional channels. Meaning, anyone who wants to bypass the dealership and purchase a Tesla vehicle will have to wait – at least temporarily – until Tesla gets the ‘go ahead’ from officials in Texas.

Tesla’s Vice President for Business Development pointed out that “We’re not asking to blow up the franchise dealer system. We are looking for a narrow and reasonable window to be able to promote this new technology ourselves.” The company’s point is a valid one, too, because the Tesla’s vehicles – while incredibly entertaining – would not be competing with any traditional, mainstream gas powered vehicles that are on the road today. Even Governor Rick Perry said that it was time for “Texas to have an open conversation about this,” since it’s something that as the market changes – could be incredibly relevant as automotive companies work to reduce their cost – and potentially try different methods of selling. Many were surprised when Tesla did not put their battery plant in Texas – and opted to build that in Nevada instead. The Gigafactory battery plant would have brought jobs to Texas that legislators in the state would have loved to have had added to their resumes. Many thought that this battery plant could have been the link that would have gotten the clearance for Tesla Motors to begin working through direct sales channels, but the choice to not invest in the state – in form of a battery plant – might have been more costly than originally thought.

Michigan, Arizona, Maryland, New Jersey, and Texas all have banned the sales model that allows car manufacturers to sell cars outright online. However, other states have intervened in those types of situations and allowed for direct sales to become a reality. While Tesla currently is operating “galleries” in three locations in Texas – they can’t actually sell vehicles from those galleries – so a change in legislation for Tesla to sell their cars in Texas is a must.