Spider rain is the stuff of nightmares for anyone with even a moderate case of Arachnophobia, but in Australia it was a sticky, disgusting reality. What’s more is that the awful reality might be replaying itself in Australia again, as scientists argue that conditions are ripe for the same phenomenon to occur. The spider rain occurred in Goulburn, a town in New South Wales and isn’t something that’s completely unique to the region.

In fact, the occurrences are common, according to scientists, for the month of May and August. The actual spider rain though, isn’t actually spider rain, per se. Instead, it is a simple reaction to spiders climbing as high as they can to release their threads, with the hopes of landing on anything and everything it possibly can to expand their reach. They will jump from tree to try utilizing these threads and oftentimes will play an important role in determining how these spiders actually thrive.

These spiders are often referred to as money spiders, or sheet-web spiders. In simple terms, as these spiders are pushing themselves up higher and higher into trees and other places to avoid being actually flooded – when wind and rain combine to bring these colonies down – many of them die, but most of them will sail through the breeze and come down in form of “spider rain.” This was something that was recorded in 2012, too. 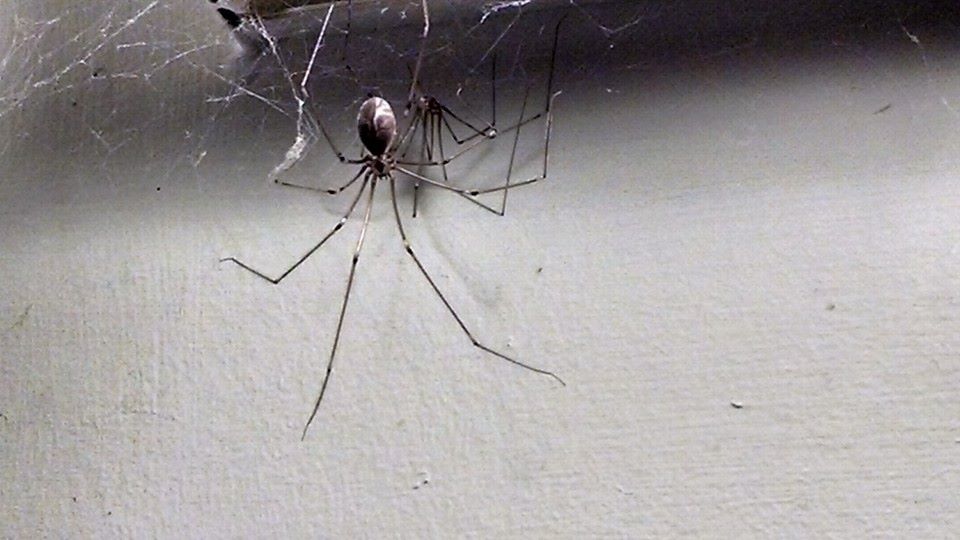 Rick Vetter of the University of California, Riverside, pointed out that, “Ballooning is a not-uncommon behavior of many spiders. They climb some high area and stick their butts up in the air and release silk. Then they just take off. This is going on all around us all the time. We just don’t notice it.” Ballooning is the event that we see play out, and it’s ultimately how many of these spiders make their journey from one location to another.

When they balloon this is when many of them die or expire. However, Todd Blackledge, of the University of Ohio pointed out that, “In these kinds of events [spider rains], what’s thought to be going on is that there’s a whole cohort of spiders that’s ready to do this ballooning dispersal behavior, but for whatever reason, the weather conditions haven’t been optimal and allowed them to do that. But then the weather changes, and they have the proper conditions to balloon, and they all start to do it.” Essentially, it’s a matter of good timing for spiders, and terrible timing for humans.

The event itself might seem horrifying to those who experience any form of Arachnophobia, but this is actually something that has become fairly common in Australia, and something that people have grown very comfortable with, despite the outcry on social media. These spiders are expected to be making a second flight, and if they do in the near future – or in August – social media will document it first hand.