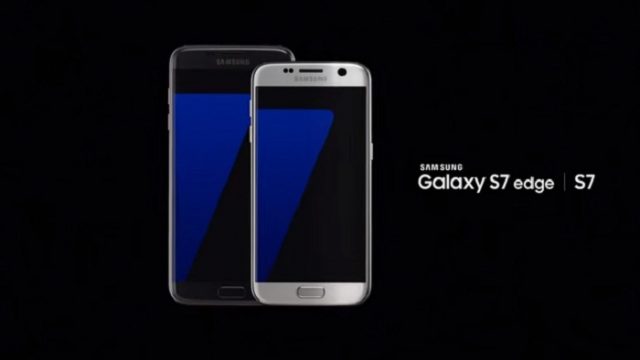 Way back in September 2015, we had heard that Samsung would toe Apple’s line of leasing for its iPhones. The Cupertino-based company had earlier launched an upgrade program whereby customers were given the option of leasing the 16 GB variant of the iPhone 6s by paying up just $32 every month for 24 months.

Korean giant Samsung is also now bringing in the leasing program for its Galaxy S7 and S7 Edge devices. The program is expected to start later this at its stores in South Korea.

All Samsung would ask you for would be to sign a 24-month leasing plan, and you will be able to trade in their phones for the latest model after 12 months.

The leasing plan will be available for activation on South Korean mobile carriers such as KT, SK Telecom, and LG Uplus. Customers will also be required to apply for their Samsung credit cards, which on approval, can be used to lease the Galaxy S7 and S7 Edge by paying 24 monthly installments with zero interest.

The phones arrived on March 11 on these network carriers, and pre orders kicked off on March 4. You need to remember that the leasing program is only for South Korean customers.

If you live elsewhere, you can get these phones when they arrive on March 11. While other carriers in the US are just waiting for the date of arrival, T-Mobile has decided to go forward and email shipping notices to consumers who have already preordered.