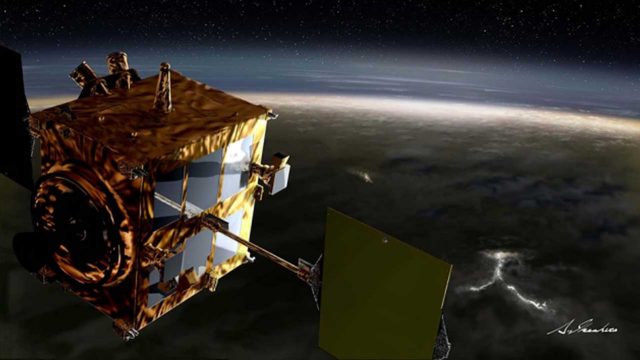 US space agency NASA has sent back images of Kuiper Belt object, one of the most far-away visible objects of our solar system as Japan’s space agency gets ready for a close orbit of Venus, one of Earth’s nearest neighbors.

For those who don’t know: the Akatsuki (the Japanese term used for “dawn”) probe of Japan was launched way back in May 2010, but due to a technical fault it missed the window for entering the orbit surrounding Venus. Instead of entering the said orbit, the probe spent five years spinning around the sun.

JAXA (Japan Aerospace Exploration Agency) reported that after a twenty-minute flash from the thrusters, Akatsuki has finally entered Venus’ orbit and that too without incurring any damage.

JAXA believes that Venus has plenty of information in the store that in the long run will help us to gather more knowledge about our solar system as a whole as well as planet formation. JAXA officials added that being a planet of similar size and with similar distance from the Sun, knowing more about Venus will also help us know more about our home planet Earth. This is because Venus’ birth formation is believed to be similar to the birth formation of our planet.

Venus are Earth are so much similar that often they are called sister planets. The most prominent difference between the two lies in their atmospheres. Unlike Earth’s atmosphere, as much as 96% of the excessively thick atmosphere of Venus consists of CO2.

While JAXA is busy approaching our sister planet Venus, the Japanese agency’s US counterpart is busy investigating some of the most far-away objects from our solar system. After sending back some of the clearest images of the dwarf planet Pluto last week, NASA’s New Horizons probe has captured four images of a Kuiper Belt Object 150 km or 90 miles across from a distance of 280 million km or 170 million miles.

According to the team achieving the above act, these are the closest ever pictures of a tiny object within the Kuiper Belt. For those who don’t know: Kuiper Belt is the third zone of our solar system beyond the icy gas giants and rocky planets.