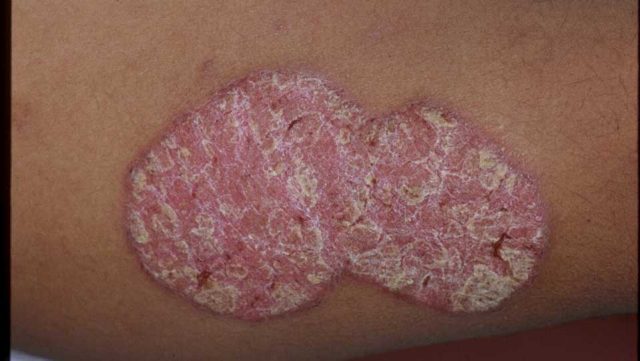 Researchers at the University of Manchester tested 2,500 individuals diagnosed with psoriasis. Half of them were given ixekizumab, a new psoriasis drug, once in every four weeks or two weeks. The remaining patients were given etanercept, one of the most widely used medications for psoriasis or a placebo.

Patients treated with ixekizumab experienced fast and extensive improvement in their symptoms. They quickly outperformed the participants on etanercept or placebo. Around 50% of the ixekizumab group started showing improvements when the trial was just in its fourth week; and by week 12, as much as 71% started showing the high level of improvements.

The level of improvements experienced by the patients was measured using a scale known as the Psoriasis Area and Severity Index.

The trial was led by Prof. Chris Griffith, who teaches dermatology at the University. According to Prof. Griffith, visible symptoms of psoriasis often end up having the major impact on the patient’s self-esteem and confidence.

He informed that during the trial, he and his colleagues found that the new drug was not only improving physical symptoms of the disease, but was equally effective in improving the patients’ quality of life.

Patients on ixekizumab reported that they have experienced the remarkable improvement in their confidence level and have suffered much less from itching; the improvements were not so evident in patients belonging to the other groups.

The new psoriasis drug ixekizumab is a monoclonal antibody; it works by neutralizing inflammatory effects of an IL or interleukin. For those who don’t know: interleukin is a protein present in our skin that performs the job of carrying signals to cells called (IL)-17A. Scientists have identified IL as one of the primary factors responsible for causing the characteristic red, scaly psoriatic plaques. The entire study can be read on the June 10 edition of UK medical journal the Lancet. The study has been titled as “Comparison of ixekizumab with etanercept or placebo in moderate-to-severe psoriasis”.