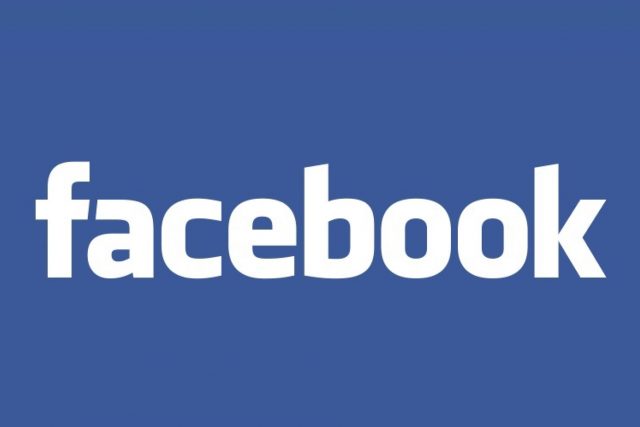 Facebook Inc. (FB) is taking a new path as it is reportedly collaborating with taxi-summoning mobile app Uber. It seems like Uber is to be integrated into Facebook’s messenger app.

Indeed, Facebook has exceeded the expectations of Wall Street. The valuations of Facebook is believed to be higher than that of AT&T and even Coca Cola. In line with this, Mark Zuckerber’s scheme is to take its messenger to new heights.

There have been claims saying, Zuckerberg already had preliminary talks with Uber CEO Travis Kalanick regarding some kind of partnership.

Either way, both companies, would benefit if the so-called tie-up.

Details relating to the matter are still inadequate, but the alleged move would work in the favor of both companies in the long run. The collaboration will institute an expansion on Uber’s customer base. On the other note, Facebook’s access to a huge amount of data with regards to its users behavior in payments.

Facebook is also prepping to enlarge its e-Commerce offerings. Ideally, Zuckerberg wants the network’s Messenger app to be more than a communications tool, but also an e-commerce platform designed in part after Line and WeChat, its Asian competitors.

An example of the “idea” is that of the ability of WeChat users in China to hail a cab through the app via an integration with Didi Dace, a taxi-ordering service.

The same tie-up between Facebook and Uber should not be far behind if this were the case.

It was announced last week that Facebook was testing a “buy” button that would allow users to buy products through ads or posts. The so-called tie-up would also help Facebook attain more customer payment information.

FIFA World Cup 2022 Highlights Portugal vs Uruguay: POR qualify for Round of 16...

Lakers News: This Lakers Roster Doesn't Work In Today's NBA Because of Lack of...