Apple has officially named the “Best iPhone App of 2014.” Every year the company picks the best app that they feel had the biggest impact, and generated the most buzz around the app world. That being said, the winner this year was an app designed to train your brain, increase your memory, hone your focus, and even build reading comprehension skills. The brain game that was named “Best iPhone App of 2014” was Elevate.

Elevate features 25 mini games that help the player build cognitive skills that otherwise grow weaker as individuals use them less, and less. The game offers a nice balance between fun and challenge – and doesn’t bore anyone while still promoting the development of skills. The game is broken down simply into three categories each day – and the player is allowed to complete three challenges a day. The game does cost money if the player wants access to all of the challenges, but that either costs $4.99 per month, or $44.99 for a one-year subscription. 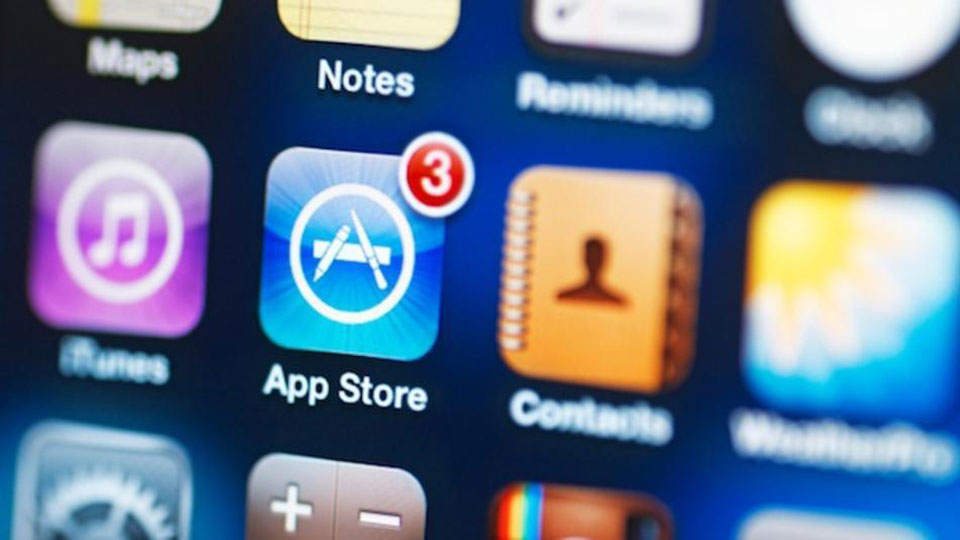 The game is designed really well, and developed the right way – many note the attention to detail and the flow that the app has – while others simply enjoy it because it has a very simple interface and gameplay options.

However, Elevate wasn’t the only app that won honors – a few other apps received honors as well. Here’s how the rest of the apps involved broke down:

Top 2 iPhone Apps of the Year:

Top 2 iPhone Games of the Year:

Top 2 iPad Apps of the Year

Top 3 iPad Games of the Year

There were a lot of apps this year that received honorable mentions in Apple’s annual ranking. Some of those highly ranked apps were Yahoo News Digest, NYT Now, Buzzfeed, and Paper – produced by Facebook – though users rarely realize that Facebook has produced a news related app.