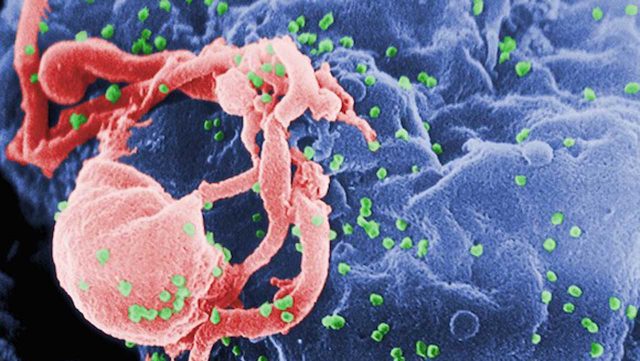 During a recent study, researchers in Australia and the United States have come to know that generic medication disulfiram is capable of waking up the virus responsible for causing AIDS from dormancy. Experts say that it’s a big stride towards killing the said virus.

For those who don’t know: disulfiram is basically a drug designed for combating alcoholism. However, when the research team in search of a cure for HIV/AIDS tested the effects of the drug, they found that it possesses the ability of drawing out dormant AIDS virus from places it hides in a patient’s body allowing the killing of the virus.

Disulfiram is sold under the brand name of Antabuse, but you can also buy it in its generic form. During the study, the drug was given to a total of 30 HIV patients in Australia and the US. Each of these patients was already taking ART (antiretroviral therapy) drugs.

In a study published in the widely read journal The Lancet HIV on Monday, November 16, the researchers wrote that at the maximum given dose, they found evidence that dormant HIV got activated. They also mentioned that the patients didn’t experience any adverse effect after being treated with disulfiram.

Julian Elliott of Alfred Hospital, Melbourne’s department of infectious diseases informed that waking up the virus marks just the first step of the process of eliminating it. H added that the next step would be getting those cells to die. Elliott was one of the members of the research team carrying out this study.

HIV latency, which involves keeping the virus dormant by using ART drugs, turns out to be one of the biggest obstacles when it comes to curing viral infections responsible for causing AIDS. According to numbers put up by UNAids, the HIV program of United Nations, the past four decades have seen around 34 million people dying of HIV/AIDS, which makes the findings of this study extremely significant.

Scientists believe that knowing how to wake up the AIDS virus in dormant cells and then finding out how to destroy it would be an effective cure strategy. However, something like that is unlikely to happen very soon as researchers will have to put in more efforts for finding the perfectly effective combination of drugs.