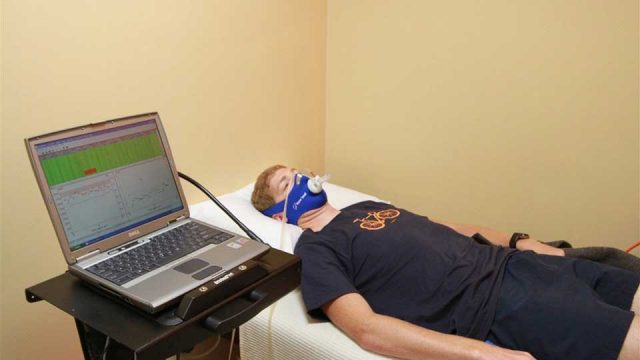 A study that involved over 2,000 athletes revealed that even sportspersons who have very high level of fitness and performance might have life-threatening cardiovascular disorders. Each of the athletes taking part in the study is eligible for the winter and summer Olympics.

Dr. Paula Emilio Adami, a member of the research group conducting the above mentioned study, said that in spite of their extraordinary achievements and amazing physical performance, Olympic athletes also become victims of cardiovascular abnormalities pretty frequently. Dr. Adami added that those abnormalities may also turn out to be life-threatening conditions. A total of 2354 elite athletes took part in the study, out of which 1435 were men and 919 were women. The median age of the participants was 27.6 years and they were associated with 15 different winter and 31 different summer sports.

The athletes had to undergo a series of tests between 2002 and 2014. The screening process included a thorough physical checkup, echocardiography and 12-lead and exercise ECG. In addition to all these, the participants were made to undergo 24-hour ECG monitoring; however, this step was carried out selectively only for confirming earlier diagnoses,

The six participants diagnosed with life-threatening cardiovascular conditions got disqualified from the competition. Another 24 for suspended temporarily, but was later allowed to take part in the competition under medical supervision.

The abnormalities the participating athletes were diagnosed with included coronary heart disease and cardiomyopathies. For those who don’t know: sudden cardiac death is often the result of a condition called hypertrophic cardiomyopathy.

Dr Adami said that it’s surprising that in spite of having such serious heart disorders the athletes managed to perform so well at the highest level. Here, it must be mentioned that the abnormalities went unrecognized previously as before taking part in this study the athletes never underwent any thorough extensive health screening.