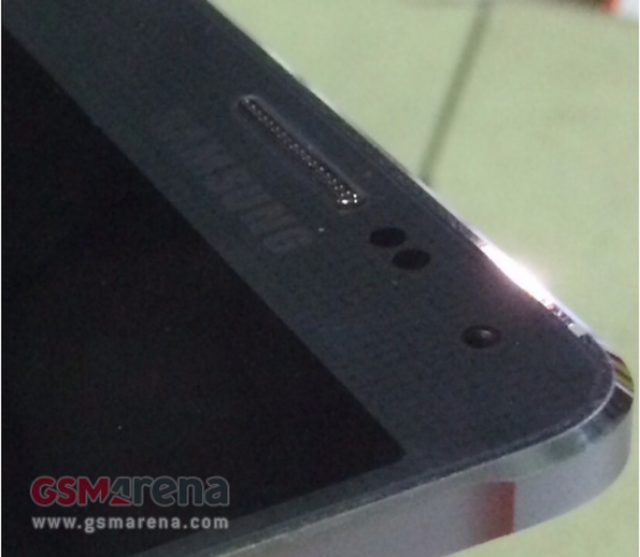 Samsung’s rumored Galaxy Alpha hits the spotlight again as its alleged metal-clad form may not be so.

It was reported earlier that Samsung Electronics Co.’s, South Korea-based Company, latest product is a metal smartphone. Over the past years, the company was believed to be on a ‘plastic craze’ since most of its products had the plastic exterior.

However, contrary to the rumors, the so-called Galaxy Alpha still sports a plastic body with a 720p display. It seems like Samsung still has no plans in joining the likes of HTC, Apple and Sony in terms of manufacturing premium phones.

Several reports also point out that the rumored ‘metal phone’ may be limited in supply and available only in South Korea. The alleged hearsays about this device has been going for almost a year now.

With regards to its release, it was spilled that its release will be on August 4. Unfortunately, Samsung users may add to their dismay the company’s reason for not being able to make a metal smartphone, which is due to its lack of resources for Aluminum and other elements needed for premium phones.

Apparently, Samsung’s Chinese metal suppliers may not have the ability to produce enough units for them. With this, the manufacturer’s chance of producing premium phones looks really thin.

Also, the handset’s screen display resolution was confirmed to be 1280 × 720p only, which is fewer than that of Galaxy S5, Galaxy S4 and Galaxy Note 3.

The phone’s specs were also revealed. Samsung’s Galaxy Alpha, aside from the latter, features a 4.8-inch screen, 32GB internal memory, Exynos 5 octa chipset and a fingerprint scanner. It is placed in between Samsung Galaxy S5 and S5 Mini.

Samsung will also be launching their next generation flagship, the Galaxy Note 4, which is much anticipated by its users, too. This one is believed to sport a three-sided display among other innovations.