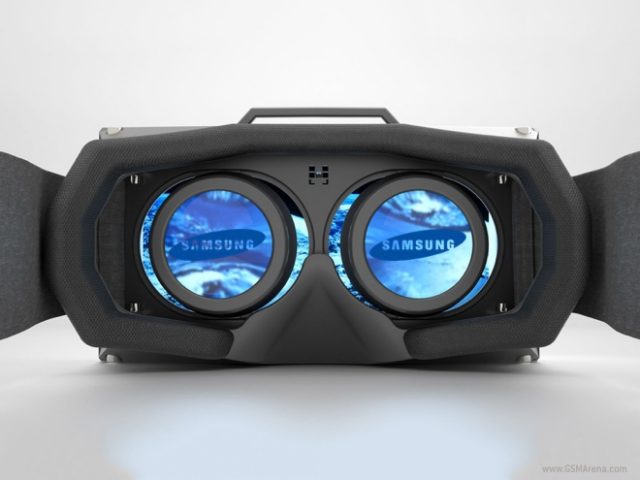 Almost all of the major production houses are now moving towards making the newly introduced Samsung Gear VR available for their customers. Netflix, Hulu, and Twitch Apps are now looking forward to giving the living room a whole new experience of the virtual reality. It is one of those sectors that is still very far from getting in the hands of the consumers. Samsung, HTC, and Oculus are only providing it to the developers, and apps from Facebook and other companies are slowly being tested out on this newly introduced platform. To make it even better, these companies have even jumped to revolutionalize or evolve the future of the VR.

One of the most significant reasons for its fallback is that it is big chunky head wraparound obstructing the vision with an extra layer of weight. The weight on the head makes it difficult to move the neck, and pain may arrive. Apparently, the latest addition to the VR headset family from the Samsung is cheaper and lighter at the same time. The newly introduced VR headset is only $99 and is 22% lighter than the previous generation wraparound. A decline of 22% can still manage to stay on your head for a longer period, but not forever. If you are a gamer playing games for more than 8 hours day, apparently the same is going to drop to four hours with a head wearable. No doubt, it will provide an extraordinary experience, but having a weight towards the head can ruin the experience.

Oculus and other companies are also working on the video and sound quality in the headset to provide a better experience.

Facebook and YouTube have already introduced support for the 360′ videos and apparently their presence is going to improve the value of the VR.

What we have here is the Samsung producing Gear VR that uses the smartphone as a display for the VR headset, whereas the HTC has made one that has sensors detecting lasers and the surroundings.

Practically, a VR can be used for the entertainment and gaming purposes, but there is even more useful applications in the research, health, combat training and much more. Development pace for the VR is apparently slow; it could be the lack of hardware or technologies.

One significant change they need to do is design a VR that is even good to go with people who wear spectacles.