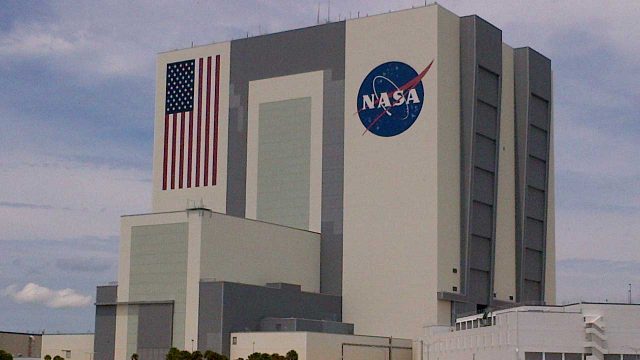 NASA has announced a new challenge that invites common people for writing down thoughts and ideas that according to them would allow humans to stay on the Red Planet for long periods of time. To be more precise, the space agency is looking for ideas for developing the elements of space required to make Mars a suitable place for humans to stay.

The elements might include breathable air, water, food, shelter, communication, social interactions, exercise and last, but not least medicines. In addition, NASA is also encouraging the participants to come up with other creative and innovative options besides the ones mentioned above.

The agency will be giving $5,000 to each of the first three winners. To take part in the challenge, participants will have to describe one or more surface systems of Mars or operations and capabilities required for achieving the goal of making long term stay on the Red Planet possible for humans.

In other words, the participants will have to offer ideas that will make humans on the surface of Mars less reliant on support from the Earth.

The space agency will be judging the submission based on factors like simplicity, creativity, relevance, resource, feasibility, scalability, comprehensiveness, and efficiency.

Right now, NASA is working hard to send humans to the Red Planet. At this moment, the American space agency has a spacecraft positioned for monitoring the planet from its orbit; in addition, it has also sent rovers to the planet’s surface for gathering information about it.

The ISS or International Space Station, on the other hand, is currently busy testing systems that would be required during the manned mission. The ISS is also used for gathering more knowledge about the impacts of extended space travel on human health.

Another significant job NASA is currently busy with is developing and testing of the agency’s next generation launch and crew vehicles. They are: Orion, a crewed spacecraft and Space Launch System, a rocket. Through this project, NASA is looking to develop reusable space capabilities and join hands with international and commercial partners.

The space agency wants people to send technical submissions describing the development of necessary operational events and capabilities. It is looking for inputs that will help both in the near future and for the long term advancement for this gallant journey.