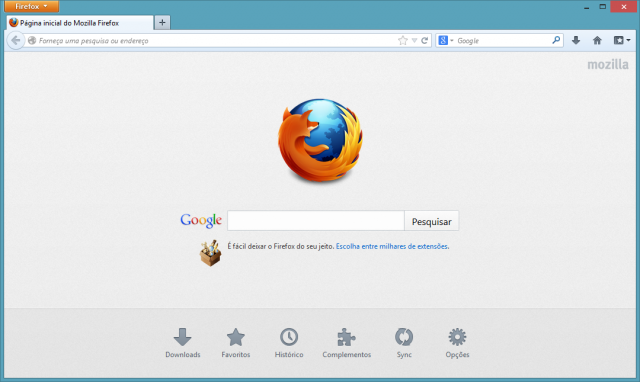 Mozilla is making some significant changes in the Firefox browser to make it more secure and similar to Chrome. The first move is all about making the Plug-ins or the add-ons much analogous to that of Chrome, and then Firefox is going to have some internal changes that would allow it to be just like the Google-made browser.

Plugins play an imperative role in making a browser smarter, and with the new changes coming to Firefox, developers will be able to push the same Chrome plugin on the Mozilla browser. The Open Source based company said that the developers can now have their code base work on two browsers at the same time. No further changes in the code would be required.

The plugin portability is a result of an application programming interface called as WebExtensions, which is widely used by the Chrome and Opera browsers. WebExtensions API allows the developers to make plugins that are cross platform, and so Mozilla Firefox will be able to support them over the same code base.

Apart from this, Mozilla has also introduced a new security feature that will ask all of the developers to sign their plugins with a certificate to ensure the integrity. Signing would help Mozilla have better security for the plugins.

Earlier, in one of the early builds, Mozilla introduced a new type of mechanism that would help the browser to avoid the tracking in the Private Window. Not only on the local computer but also the websites won’t be able to know about the user details such as location and type of machine in use.

However, some sites may break in case tracking isn’t provided, in that case, Mozilla has also provided a button to turn off the protection mechanism.

The same can be applied to the normal browsing with little tweaking.