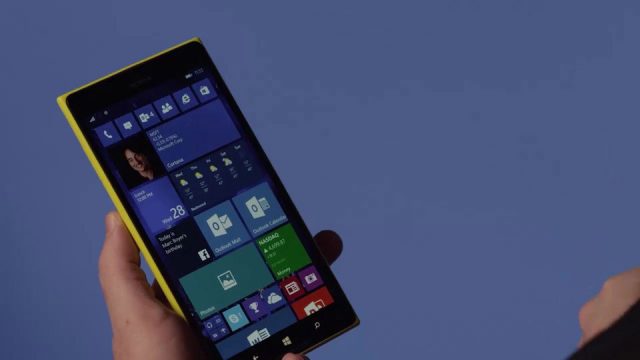 Microsoft is struggling. However, that struggle is something that has really raised a lot of questions as of late. While some wonder that the struggle is cosmetic, and less about the numbers, that misconception has officially been blown to pieces, as the company announced 7,800 layoffs, which would all be focused in the mobile division. The mobile department of Microsoft, or Windows Phone, has been a challenge to say the least, and while the numbers suggest that they’re not unloading everyone – this is certainly a step in the direction of moving on from a mobile platform.

Windows Phone users have complained for years that their devices feel outdated and left behind. Despite the company’s efforts to become more mainstream, the Windows Phone still makes up just more than 2% of market share. This small slice of the computing puzzle, which puts it down there with Chrome OS, and other desktop platforms – which are truly outdated at this point – is concerning to even the most optimistic Microsoft fan.

Android and iOS dominate the market – and even Microsoft has begun focusing their energy and efforts on those brands, as they’ve rebuilt a lot of their apps and programs from the ground up to fit those platforms. They command the largest market share, and at this point – provide the only viable method for creating some revenue, since Windows Phone is doing so poorly.

Many have pointed out though that this isn’t the first round of layoffs for the Windows Phone division. Last year, the Microsoft team came in an laid off a series of Nokia smartphone employees, which should have been the first indication that things were really going in the wrong direction from the company’s standpoint. There wasn’t any place for them to go, and even with a major acquisition – one of the biggest of the year – there still wasn’t enough to get the Microsoft, or Windows name back in the rankings.

Microsoft CEO Satya Nadella said it best. He pointed out before the major changes started coming, or before any of the major layoffs that, ”We are moving from a strategy to grow a standalone phone business to a strategy to grow and create a vibrant Windows ecosystem including our first-party device family, and bringing users into the Microsoft cloud no matter the platform they are using.”

Wise words from someone who knew what was coming. Microsoft had seen their failure coming because they watched it happen from the inside. It wasn’t a matter of their product not being good enough. Their product simply lacked follow through. Let this be a lesson to any company that tries to enter the market now, and has to face the uphill battle that iOS and Android will leave them with. This is a market to be won and gained by a company that can create something as magical as iOS or Android themselves.

Now though, for a company to do both – with others being so developed and having such a strong hold on the market – it seems as though it would be impossible to actually execute. For Microsoft, this is definitely a step toward ending the smartphone lineup, and making the Windows Phone a piece of smartphone history.