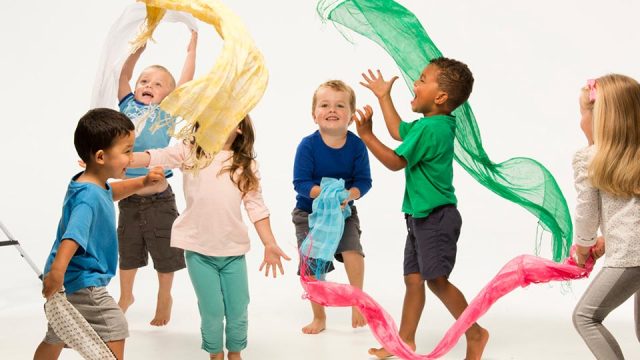 Is your child imaginative and love to make up tales? Most people who notice such traits in their kids start to take steps to change their habit. However, soon we might see parents not feeling that bad to see their little ones create stories. This is because a study published recently in the Journal of Experimental Child Psychology suggests that kids who are good liars possess better working memories than the bad liars.

According to the said study, kids who are good liars are particularly good with their verbal memories. Researchers are saying that this might be because skillful verbal maneuvering is a quality a person must possess to keep his or her lies straight. This makes lying, a marker of a powerful brain.

Findings of this new study have also allowed the researchers conclude that kids with great lying ability are capable of keeping track of a lot of information. This in turn gives them the ability to cover up lies more ably.

During the study, the research team at the University of Sheffield in the United Kingdom, made children aged between six and seven years play a trivia game. The investigators instructed the kids to not look at answers written on the back of a card. A hidden camera helped the researchers to keep a close eye on the participants and identify the ones who peeked at the cards, but denied later.

Next, for finding out which kids are actually good at lying and which are not, the researchers asked the children about answers written on those cards. They found that kids who were good liars delivered better performances during verbal working memory tests than the ones who were not that good at telling lies.

The research team reported that kids who had better memories managed to keep track of a lot of facts and could successfully create and maintain a cover up tale for lying.

Dr. Elena Hoicka from the university’s Department of Psychology said that while parents cannot feel very proud when they come to know that their kids are liars, based on the findings of this new study, they can at least feel happy after knowing that their kids can lie well. This is because great lying ability in kids is an indicator of good memory and better thinking ability.