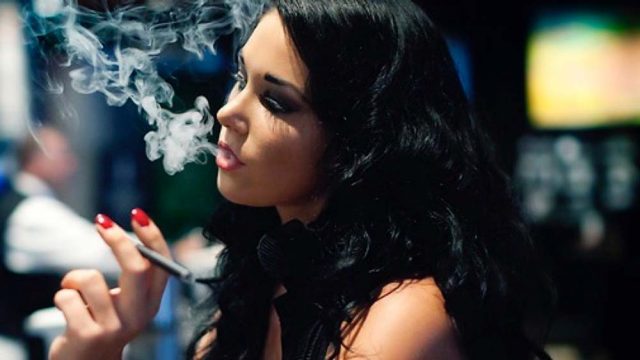 Kerala Health Minister, K K Shylaja on June 01, 2016 told that the Government is planning to ban e-cigarettes considering its health risks which include lung cancer and cardiovascular disorders.

E-Cigarettes were first introduced in the International market as a healthy alternative for paper cigarette smoking. It is an electronic gadget which helps the users to inhale nicotine vapors.

But later, many study reports claimed that an electronic cigarette is as harmful as a paper one, and it will trigger various health issues among its users. Some other research papers found that constant usage of e-cigarettes would make you addicted to smoking in the long run.

The Minister has reportedly directed the Additional Chief Secretary to issue a quick order to prevent the use, sale and advertisements of electronic cigarettes. The new order from the Government came soon after a report which surfaced in the online world stating the increased publicity of these devices among students of the state.

Interestingly, many study reports recently claimed that these devices are also being used to smoke marijuana, hashish, and other illicit drugs.

In Kerala, the sale of e-cigarettes is happening through various e-commerce portals. Many courier services are also initiating the sale of these devices.

Earlier, an expert committee study report submitted to the Central Government on 2014 has recommended the ban of e-cigarettes throughout the nation. But, things were not materialized, and now Kerala Government has taken the first step to this destructive device.

Two years back, Government of Kerala has banned all kinds of Gutka products in the state, and now with the appointment of Rishiraj Singh IPS as the Excise Inspector, raids are being conducted all over Kerala.