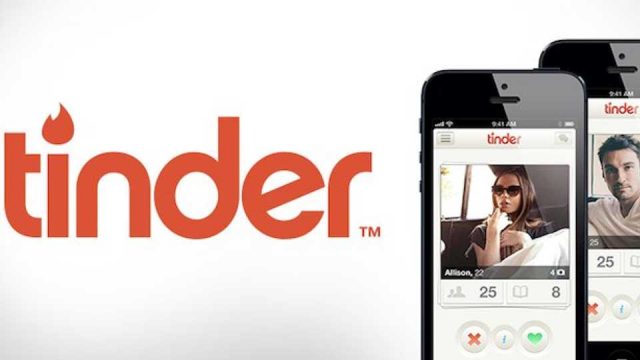 Data released recently by health officials in Utah and Rhode Island reveals that the hookup apps, which are enjoying significant popularity at this moment, are the primary reasons behind the increase in the number of STD (sexually transmitted disease) cases. The report has found links between those apps and increase in the number of HIV, syphilis and gonorrhea cases.

For those who don’t know: the hookup apps that enjoy maximum popularity at this moment are Bender, Tinder, Grindr, Scruff, Hinge, Glimpse, JSwipe and so on. Individuals who use these popular and happening apps should always be careful that they don’t end up mingling with STD affected people through these apps. The factors that are primarily responsible for this increase include having sex with multiple partners, having sex when under the influence of alcohol or drug, unsafe sex, etc. The health departments of Utah and Rhode Island have stated that the rise in the number of STDs is not a trend confined just within these two states; according to the report, the same thing is happening in all parts of the United States.

According to Lynn Beltran, an epidemiologist representing the Salt Lake County STD clinic, soon we will see a massive eruption of STD infections. Beltran added that apps like Grindr and Tinder had made life much easier for people fond of anonymous sex; they can now get it at their fingertips.

Another big concern, according to Beltran, is that these apps have made it almost impossible to locate the individuals responsible for transmitting the infection again. These apps allow people to take part in casual sex as frequently as they want; so, remembering all sex partners has become an extremely difficult job. The biggest concern, however, is that every year 20 million new cases of STDs and HIV are getting reported, and 50% of these new patients are turning out to be under 25.