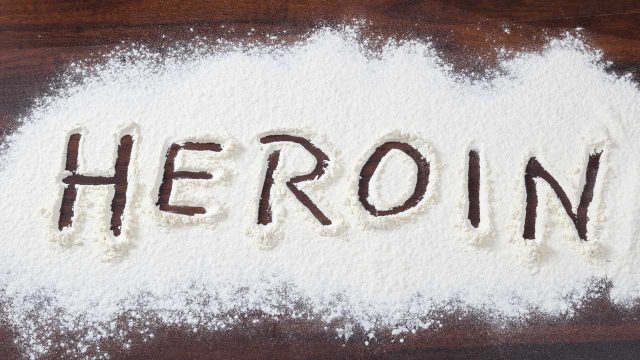 The United States continues to be hit by the deadly heroin epidemic. According to a report published recently by the US Centers for Disease Control and Prevention, in just a little over a decade, the number of heroin-related deaths have quadrupled.

According to numbers presented in the report, fatalities caused by heroin overdose have gone up by as much as 286% between 2002 and 2013. During this phase, heroin overdose took lives of 8,200 individuals.

Despite attempts of quashing heroin use in the US from different quarters, use of the drug has kept on increasing in the country. What’s even more alarming is that even the demographic groups that previously were known to have low rates of heroin addiction have now begun to experience increased use of the drug.

CDC has linked this striking rise in heroin use over the past decade to constant use of the prescription opioid painkillers. According to Dr. Tom Frieden, the director of CDC, a large number of people have started using heroin due to their addiction to opioid painkillers. He added that this happened because heroin might be five times cheaper than the opioid painkillers available on the market.

Here, it must be noted that heroin addiction is no more an issue bothering people living in the urban areas. It has already started to wreak havoc even in the rural areas of the country.

Another disturbing fact is that the country still doesn’t have enough treatment centers for helping women suffering from heroin addiction. This fact has been revealed by Dr. Stephen Patrick of Vanderbilt University Medical Center; Dr. Patrick often works with pregnant women and infants addicted to heroin.