According to Colorado Parks and Wildlife representatives, the 21 Elk carcasses that were recovered from the Echo Canyon Reservoir were all victims of drowning. The herd was moving just south of Pagosa Springs when the ice broke underneath the weight of the herd. Representatives say that the elk were roughly 50 feet from the shoreline.

Locals were somewhat surprised by the turnout and many didn’t see the event coming. However, as Joe Lewandowski, a spokesperson for Colorado Parks and Wildlife pointed out “It’s kind of surprising none of them got out,” but he also pointed out that “That’s what happens when you get several thousand pounds on the ice.” 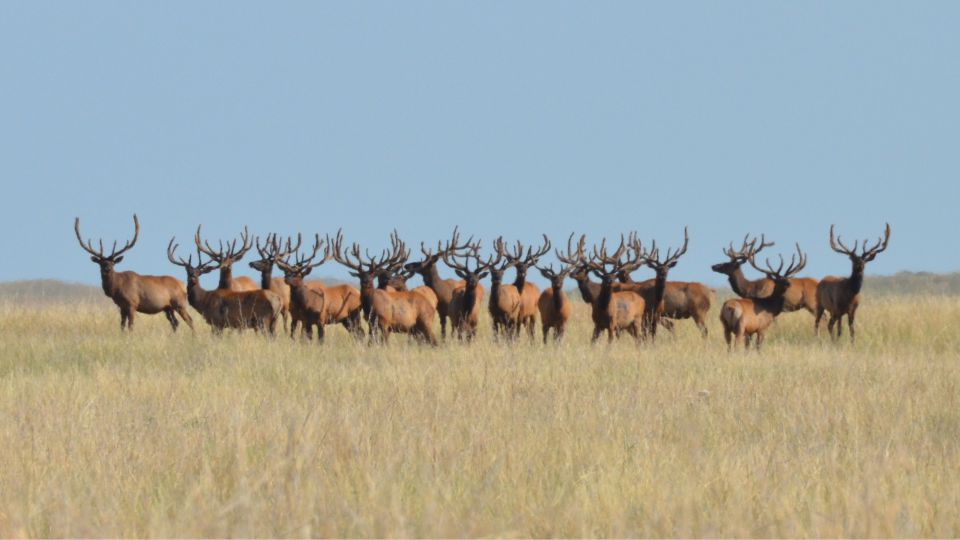 The carcasses were taken to a local landfill this week, and officials were working on borrowed time to get the carcasses removed from the water before the lake froze again and they became irretrievable. Colorado Parks and Wildlife representatives did point out though that drowning’s like this are anything but common. In fact, they said that there essentially a complete rarity. The last time an event like this occurred was in 2008 when 19 elk drowned when they fell through ice in the Paonia Reservoir. Similarly, and more locally to this particular event, 3 elk had fallen through the ice in a private pond near Pagosa Springs. In that incident though, just one of the three elk actually died.

Representatives pointed out though that people shouldn’t actually try to remove or help elk in this type of situation should they come upon a situation like this as it’s actually unfolding. The risks are significant since the animals are so large – typically weighing between 300 and 1,000 pounds.

Ultimately, what officials and locals are echoing is that this is something that is very natural and unfortunately not very preventable. While it might seem like a significant loss of life, at the end of the day – only so much could be done in a situation like that where the water is open to any animals to get into. Typically, the ice would be frozen enough to hold up to a few elk – but the consensus is that in this situation the elk were simply too heavy for the ice to withstand. As it gave out, the elk likely attempted to get out – but with the number of elk in – and the timing of the drowning – being either in the late evening, or very early morning hours, the heard didn’t have much of a chance.