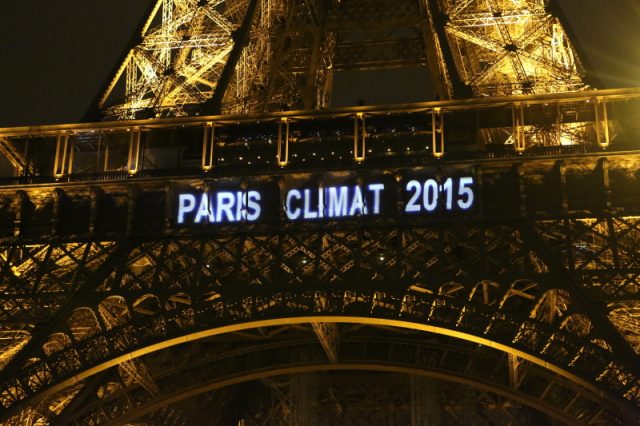 Just a day before nearly 150 world leaders and over 40,000 delegates from 195 countries would be meeting in Paris to reach a binding agreement on greenhouse gas emissions and climate change, violent protests have erupted in Paris from anti-global warming demonstrators.

Considering the fact that the United States and China are the greatest emitters of all time, both President Barack Obama and Xi Jinping would on Monday meet ahead of the Conference of Parties (COP21) or Paris Climate Change Conference to discuss individual positions to the issue ahead of the general meeting.

The private meeting between both presidents was scheduled to hold at 9:30 am while Obama would be making a response or public speech three hours after. Meanwhile, attendees to the event would on Monday hold a moment of silence in honor of people killed during terrorist attacks in Paris on November 13; there were 130 victims. 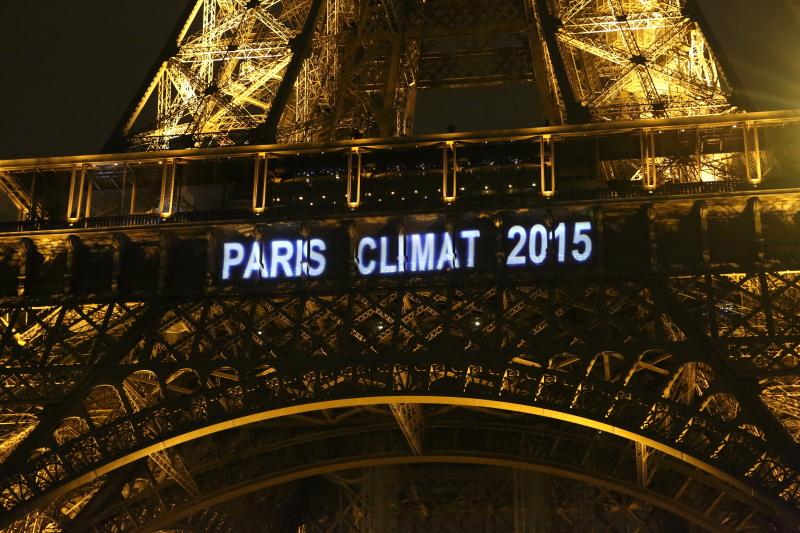 But protesters marched out on Sunday to voice their discontent with the whole issue and even threw bottles, shoes, and candles snatched from memorials put up for the 130 terrorist victims – these they threw at police. Over 200 people were arrested, and riot police responded with tear gas.

President Francois Hollande of France rebuked the protesters and considered their actions scandalous, saying the protesters had to show respect to the world leaders and delegates attending the climate talks in Paris this week.
Numerous scientific studies have blamed climate change or global warming on human activities such as the burning of fossil fuels, and world leaders think it is high time they came together to address the issue once and for all.

There had been the Kyoto Protocol where world leaders had agreed to lower gas emissions by 5% between 2008 and 2012, but the agreement was non-binding, and countries such as the US, Canada, China, India, and other growing nations dropped out of the agreement.

But now it is expected the COP21 summit would perhaps help world leaders to commit to lowering gas emissions in order to save our world from collapse and attendant environmental disruptions.