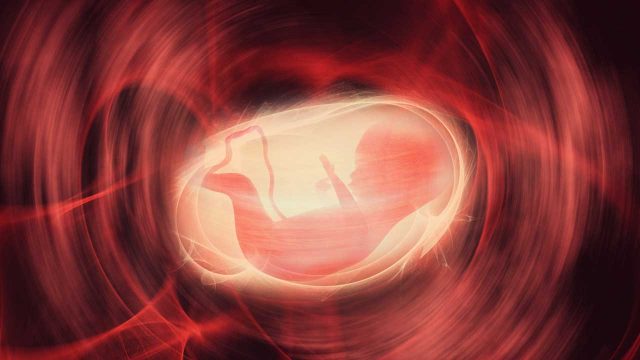 Some infertile women in the United States might soon get access to a new method of getting pregnant. Doctors at the Cleveland Clinic recently announced that they will soon be transplanting healthy uteruses into ten women diagnosed with UFI or uterine factor infertility.

These women don’t have the ability of getting pregnant either because they were born without any uterus or because they had to get their uterus operated due to medical complications or because they carry nonfunctional uterus. This would be the first time the United States will be hosting such operations.

Dr. Tommaso Falcone, who is the current boss at Cleveland Clinic’s Women’s Health Institute, said that right now women diagnosed with UFI have few options for getting pregnant. It’s true they can still have babies through surrogacy and adoption, but both those options come with several logistical challenges. Dr. Falcone mentioned that those options are often not accepted due to legal, cultural or personal reasons.

The exact number of women suffering from UFI at this moment is not known; however, experts at the Cleveland Clinic estimate that the condition affects thousands of women in their childbearing age.

Surgery for transplanting uterus has been successfully carried out in Sweden as many as nine times. Those procedures have so far led to four live births and five pregnancies. September 2014 witnessed the birth of the first ever child to a mother with transplanted uterus.

In spite of being aware of so many success stories, Falcone feels the surgery is still “highly experimental”. There’s also a significant different between the procedures adopted by the two teams. Unlike the team in Sweden, who transplanted uteruses belonging to live donors, experts conducting the surgery at the Cleveland Clinic will use organs donated by deceased women. Doctors in the US have decided to do so for ensuring that healthy donors are not put at risk of having complications after the surgery.

Women picked for undergoing the transplantation will need to follow an extremely complex protocol. First, they will need to get the IVF (in-vitro fertilization) process done by getting their eggs fertilized using sperm in a lab setup and then freezing the fertilized eggs. The team will then take consent of the donor’s family members for transplanting the organ into the recipient’s pelvis. The surgery must be carried out within 6 to 8 hours of locating a matching donor.

Once the surgery is done, the patient will need to wait for around a year for the transplanted uterus to heal completely. Once the transplanted organ heals completely, the team will be thawing and implanting the frozen embryos individually into it. The process will continue until the woman gets pregnant.