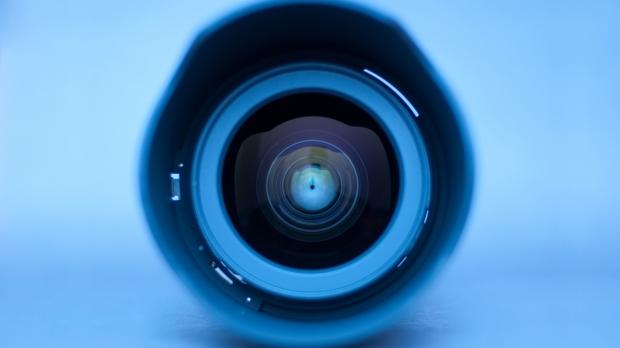 A report dated March 11, 2016, states a team of researchers led by Yuerui Larry Lu from Australian National University has created the thinnest lens of the world which they claim is 2,000 times thin as compared to human hair.

The size of this finished lens is 6.3 nanometers and is thinner than the previous smallest lens which has a thickness of 50 nanometers.

Scientists claim that the lens would have revolutionary applications in technology, science and medicine and can also be used for creating bendable computer screens.

The technology companies have already experimented this new lens with prototype computer screens and TV that can be folded or rolled up. However, mass production at low prices is still not devised.  Lu stated that this kind of material is perfect for candidates for future flexible displays.

Another field in which the lens can be used is arrays of micro-lenses which mimic the insects’ compound eyes. Lu leads the NEMS Laboratory in ANU Research School of Engineering and states that the particular ingredient of this lens is a crystal named molybdenum disulphide.

The layers of the glass were shaved off by the researchers atom by atom for creating an object with the domed shape of the lens. For delicate operation, an ion beam was used, something which is quite common for manufacturing of electronics.

At one stage in this process, a sticky tape was used by scientists for peeling off a sliver of crystal from which the final product was crafted. He also stated that if the flow of light is manipulated at an atomic scale, it might result into unprecedented miniaturisation in the making of cameras.

This thinnest lens looks super-impressive with its features. Let us see how successful its applications are.

Class up your look with a 2-tone Italian leather Apple Watch band – Cult...

Never update your iPhone? You could be about to lose WhatsApp – TechRadar

The Rehearsal on HBO Max: the show's devious plan is coming into view. –...

Which Crypto Will Be Affected By The Elon Musk Twitter Lawsuit? Bitcoin, Dogecoin, and...