Stanford researchers have developed an aluminum battery that could be good for as many as 7,000 charging cycles. The researchers developed the battery with the hopes of replacing the lithium-ion battery, which is currently amongst the most popular in applications like laptops or smartphones. Even more impressive, the battery would be flexible making it great for the future of smartphones and mobile gadgets.

While it’s something that remains in development – and can stand to have a lot of improvements made to it – researchers pointed out that the battery could be fully charged in 60-seconds. That would be a major accomplishment for any battery that might be used in a smartphone, tablet, or laptop. Many have pointed out just how far that would push technology itself, if a battery that was also flexible, could be charged in that short period of time. 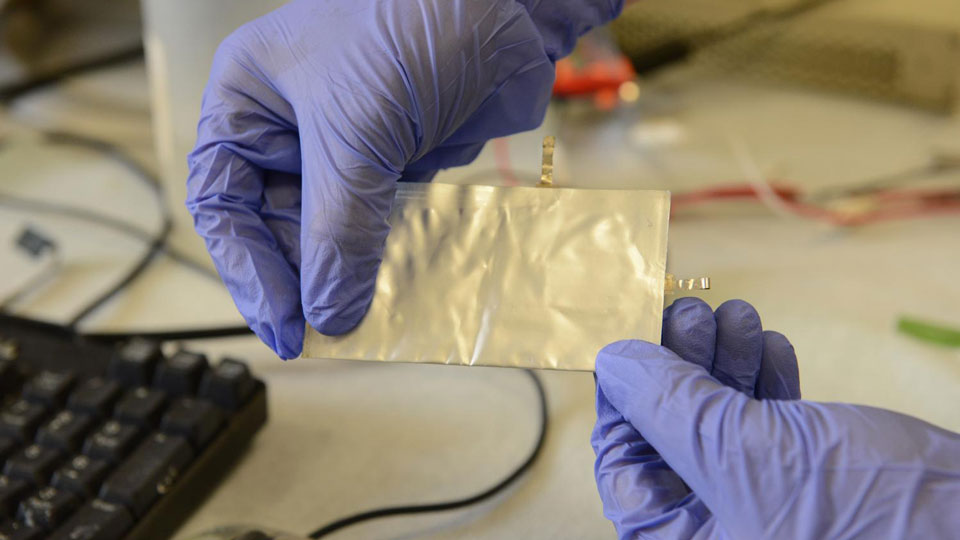 Elon Musk though is amongst the skeptics. He tweeted, “Battery “breakthroughs” need to state power *and* energy density (not the same thing), plus how long they last. They usually fail on energy,” when the Stanford battery breakthrough was announced. While the researchers admitted that there was serious room for growth still within the project – they weren’t as quick to dismiss what they did learn. In fact, they pointed to the immense growth potential in a battery like this – while admitting that the opportunities in growing the battery life, and things of that nature would clearly be priorities.

The growth of the battery simply hasn’t matched the growth of the growth of the technology they run. It has created a situation where users are left with limited answers – and even as larger batteries are available – physical size constraints then become the next point of contention. In all, it’s something that at this point can finally get spurred further – and with the low cost of aluminum – this would be a prime choice for advancing battery technology.