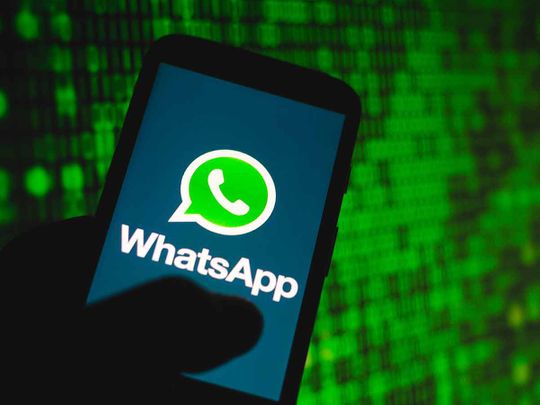 WhatsApp is creating a feature that will allow users to select who can only view their online status whenever they use the app for messaging, talking, or changing their status while taking user feedback into account.

WhatsApp is probably developing a version that would allow users of the program for Android, iOS, as well as desktop computers to hide their online status. The upcoming introduction of the version is anticipated.

WhatsApp is advancing some significant features, like the ability to edit texts, the company is now operating on the ability to modify the online status for an upcoming version of the app, as per WABetaInfo, which provides updated information on WhatsApp’s new features as well as upgrades.

According to WABetaInfo’s study, many users have asked to be able to conceal their online status over time. People may choose to like using WhatsApp in private mode for a variety of reasons, including the desire to avoid being bothered by other users or the feeling of being monitored.

How Will The New Function Operate?

To address customer criticism, WhatsApp is creating a feature that will allow users to select who can view their online status whenever they use the app to send messages, engage in chat, or update their status.

It is anticipated that WhatsApp will update the “Last seen and online” section of the app’s settings to include a new option titled “Who can see while I’m online.”

According to the report, Within our last seen settings, it is possible to specify who is permitted to view our online activity because of two new options: “Everyone” and “Same as Last Seen”. For instance, if you select “My contacts” for “Last Seen” and “Same as Last Seen” for “online,” it means that those who are not in your contact list simply wouldn’t be likely to see when you’re online.