Dr. Oz has a certain appeal that many viewers find relaxing, and understanding. The content that he brings is easy to understand, with his methods of explaining – and most-importantly the content is brought to viewers in an easy to digest way. The ratings are exceptional for both shows. Dr. Oz brings in an average of 2.9 million viewers a day, while the daytime talk show called, “The Doctors” pulls in over 2 million viewers daily as well. Dr. Oz also ranks in the top five amongst daytime talk shows on American television anyway. 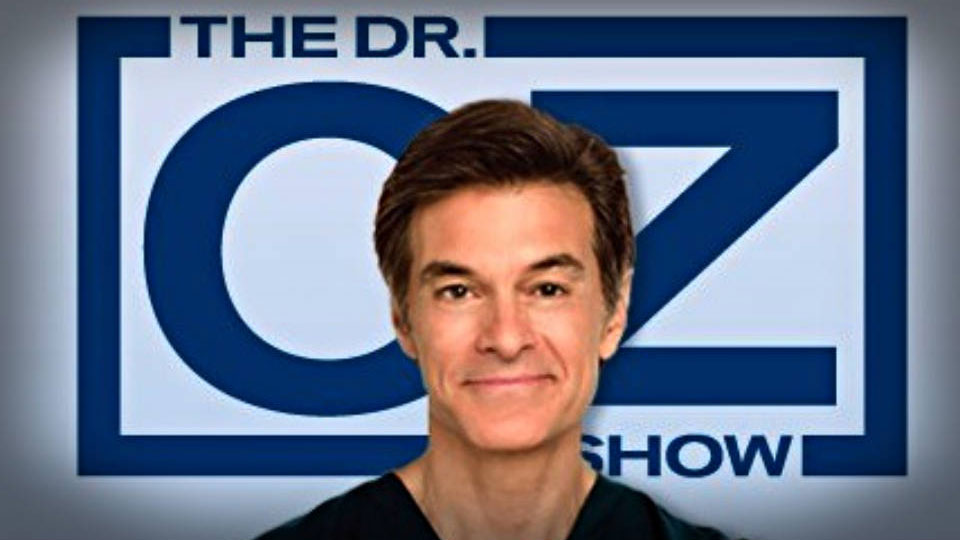 However, the major question that this study wanted to answer was: How much of what Dr. Oz sells is sound medical advice – and how much of his show should be absorbed as entertainment?

Dr. Oz has been in the spotlight for a couple of years now. Over the summer he was brought in front of Congress to answer questions, and where Senator Claire McCaskill, democrat of Missouri called his show a “recipe for disaster.” Earlier this fall a study was released that contradicted his assertions that a coffee bean weight-loss pill was the magic bullet for weight loss.

The British Medical Journal was who published the study that found his work to be incredibly misleading. The study pointed out that “recommendations made on medical talk shows often lack adequate information on specific benefits or the magnitude of the effects of these benefits.” The study went on to point out that everyone who takes that advice should be incredibly skeptical to start out.

Dr. Oz contends though that “much of medicine is just plain old logic.” He even went on to point out that his mission is different than a doctor at a hospital treating patients. Oz said, “So I am out there trying to persuade people to be patients. And that often means telling them what the establishment doesn’t want to hear: that their answers are not the only answers, and their medicine is not the only medicine.”