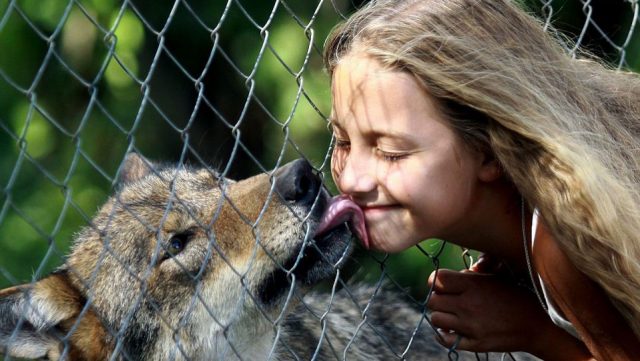 Scientists have determined that large carnivorous creatures – like wolves, bears, and lynx are doing very well in Europe. Previously, some of those species were driven to near-extinction. However, over the course of the last several years – work has been done to ensure that the animals remain existent in all parts of Europe. Scientists believe that the reason for this is a better attitude toward those animals which were previously impacted. Specifically, the scientists speak to a brown bear population of nearly 17,000 in Scandinavia, and a wolf population of 12,000 in the same region. Impressively, most of the places that were studied by the scientists revealed that populations were steadily being restored to previous heights before the fall in populations began. It proves that when humans actually put fourth effort in maintaining these populations – many of them can be restored healthily. Further, the scientists found that these carnivorous animals are actually living alongside humans in many cases. Their ability to live in the regular wild, as opposed to created reserves – it creates a level of ease associated with rehabbing the population.

The benefits that these animals have also is something that many countries don’t want to live without. Wolves have long been a method of keeping deer populations in check and ensuring that there is a fair representation of all animals – large and small – across the board. Restoring the larger species only further creates equilibrium in the habitat. In comparison to how conservation happens in the United States and North America as a whole – where “some land that will be untouched – land where you will have wolves and bears living away from people,” is a flawed method of conservation. In Europe, they took an approach of creating an environment where animals and humans live in coexistence with each other.

Many scientists believe that this could be a major step in the right direction to correcting some of the systems, and policies that exist around wildlife across the world. With more effective methods for conservation being seen and used in Europe, the data that supports those methods will be used to promote these methods around places in North America. While it isn’t entirely unique, the process itself, it does a great job of identifying the underlying issues that impact animal populations, and fixes it.

Why the Utah Jazz got an A in ESPN’s latest offseason grades – Deseret...

Justin Edwards News: Decision set for after Peach Jam – A Sea Of Blue

Monkeypox: A.2 strain found in 2 cases in India. Know everything about the West...