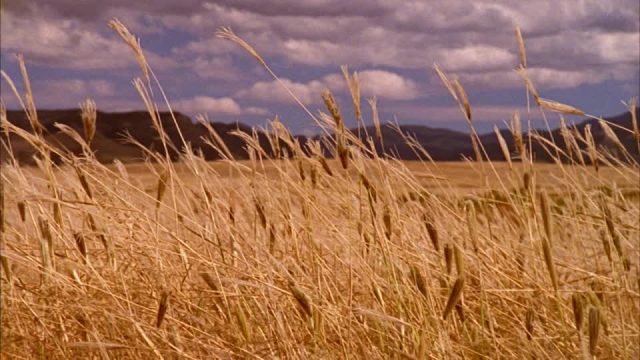 An expensive genetically-modified wheat trial, which was supposed to repel pests from crops has officially failed miserably, according to opponents and officials of the trial. Some even went as far as to call the trial ‘pointless’ as it wasted £3 million, in an effort to see if the genetically altered product could withstand the lashing of pests, and give off a scent that would repel them.

There were two different parts of this crop trial, which worked to see if the scientists who created the genetically modified wheat would be successful in the open range. Over £700,000 was spent on the alarm signal, which was a scent that pests would want to avoid, and the other £2,300,000 was spent on various agricultural processes that were necessary to make the trial happen, and actually expend the energy putting this crop to the test.

The trial had issues though, and it exposed certain facts about those pests attacking the wheat plants. Lead researcher, Professor John Pickett pointed out that, “We now know that in order to repel natural aphid populations in the field we may need to alter the timing of release of the alarm signal from the plant to mimic more closely that by the aphid, which is a burst of release in response to a threat rather than continuous.”

However, opponents of the trial are now crying foul as tons of money has been wasted on a project that simply yielded nothing. Dr. Toby Bruce points out that, “In science, we never expect to get confirmation of every hypothesis. Often it is the negative results and unexpected surprises that end up making big advances – penicillin was discovered by accident, for example.”

While that very well may be the case – it doesn’t mean that things are simply solved with this test and the practice will be buried. As Bruce went on to point out, this really only reveals the beginning of what will be a lengthy research period to figure out what they can do differently to make the plant more hardy against pests.

Bruce went on to point out that, “This trial has ended up yielding more questions than answers, but that means we have more work to do to understand the insect-plant interaction and to better mimic what happens in nature.” Ultimately, now scientists will be left attempting to figure out what else could have been at play here as they are left with significantly more questions than answers.