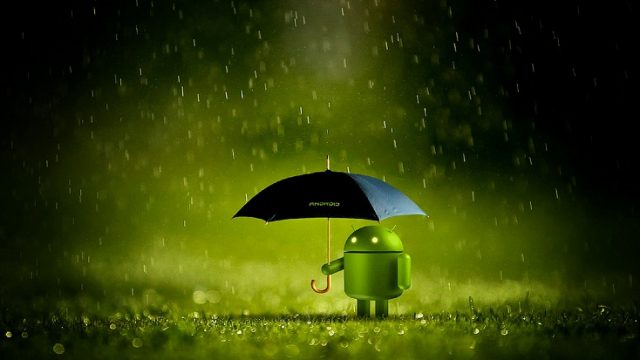 More than 13.5 Lakh Android Smartphone in India are affected by HumminngBad malware according to a report by a security firm.

The adware has been in existence since February and has as on 7 July 2016, affected more than 10 million handsets running on the Android OS platform across the globe. The software has also affected 1.6 million Android users in China.

More than half of the affected sets were running on KitKat OS platform.

The malware was first detected in February, and the most impacted are devices in China and India.

Investigations have revealed that the obnoxious software was created by a mobile ad company in China named Yingmob. A 25 member group within the company has been responsible for this malicious software.

The malware seeks access to the device and then generates deceptive ad revenue by installing additional fake and malicious apps.

The company rakes in a cool $300,000 per month in fraudulent ad revenue through this adware, Check Point says.

The adware has spread to more than 20 countries. However, the largest devices which have been affected have been in India and China.

Most of the devices which have been affected were found to be running on the older versions of the OS. More than half the affected mobiles were running on KitKat and the rest on Jelly Bean OS platforms.

Google has acknowledged the existence of the malware and its modus operandi.

It said that it is continuously making changes in its OS to preempt the effects of the malicious software. It is blocking all such software in its drive to protect the user’s information.

According to security site Check Point, the Chinese company is installing more than 50000 adware daily. These apps generate 2.5 million clicks through fraudulent means and display 20 million ads daily. It makes $10,000 per day for Yingmob.

According to security site Check Point, the Chinese company is installing more than 50000 adware daily. These apps generate 2.5 million clicks through fraudulent means and display 20 million ads daily. It makes $10,000 per day for Yingmob.