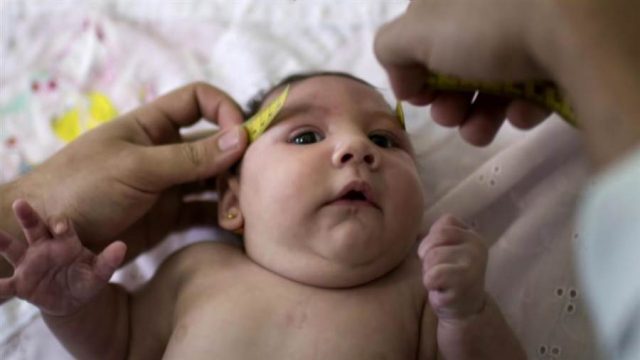 The mosquito which has been indicted for spreading the Zika virus is also seen in South US. However, US health officials have reiterated that the US is not vulnerable to the spread of Zika virus.

The Zika Virus was discovered way back in 1947 in Africa. Never a threat in the Western Hemispheres, it was found in Brazil and caused no more than a mild illness in people. However mounting evidence suggests that infection in pregnant women has been linked to babies being born with a birth defect known as microcephaly.

A vaccine for the Zika virus is being readied for testing on subjects by the end of 2016. It is fast, and the task has been made easier because the virus is closely akin to real killer viruses – dengue and West Nile virus.

Dr. Tony Fauci, Cheif of the National Institute of Allergy and Infectious Diseases (NIAID) said that the existence of similar vaccine platforms has made the job much easier to create a vaccine for the Zikka Virus. Already, NIAID is following a DNA-based vaccine employing similar strategy employed for West Nile virus.

The close similarity of the Zika virus and the Dengue fever virus has prompted WHO to issue a warning to countries like China, which have dengue fever cases in abundance to look for the Zika virus. It will take at least six to nine months before the world apex body could conclude the relationship between Zika and babies born with a malformed head.

WHO is holding a special session but it does not mean that a global emergency will be declared. In the past ‘WHO’ had held ten such meetings during the height of MERS crisis but no emergency was announced. A global emergency means more money and efforts and last time this happened was the devastating Ebola outbreak in West Africa, which eventually ending up killing over 11,000 people in 2014.