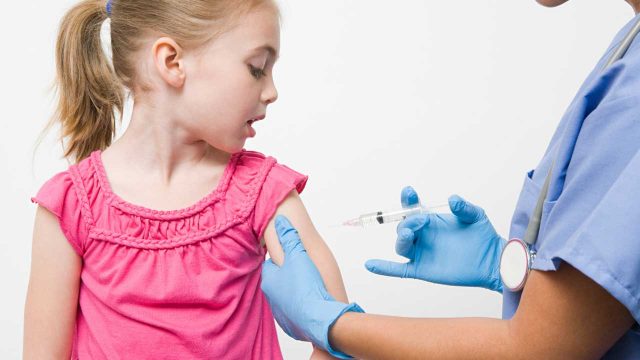 The majority of the kindergarten-age kids in the United States are vaccinated against all known preventable diseases. However, still the country is home to sizeable groups of unvaccinated children, who, according to a new government study, are posing a serious public health threat.

According to statistics put up by a study conducted by the Centers for Disease Control and Prevention (CDC), the year 2014 saw just 1.7% of parents of US kindergarteners seek exemptions from laws that require kids to be vaccinated. Although the rates were found to vary nationwide, at least one US state reported that more than 6% parents sought exemptions.

Anne Schuchat, the director of the National Center for Immunization and Respiratory Diseases at the CDC, informed that several communities of the country still has pockets of children who didn’t get vaccinated and these unvaccinated kids leave their communities at risk of experiencing outbreaks of diseases that can be prevented through vaccination.

Lawmakers in a minimum of ten states including California are right now trying to make vaccination rules for schools stricter. These efforts have surely intensified further following a measles outbreak at the Disneyland in Anaheim. Over 100 people fell sick in the incident that took place earlier this year.

Experts at CDC analyzed data obtained from 45 US states, which met the reporting requirements and the District of Columbia. It was found that in six states, the rate of exemption among kindergartners was less than 1% while in 11 states the rate was found to be more than 4%.

Schuchat is happy that the states are now putting in efforts for making information on vaccination coverage available to residents online. As many as 21 states have already started doing so for the reporting period in progress.