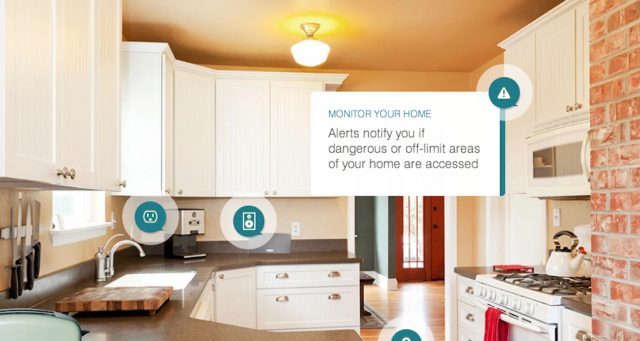 Samsung has now acquired SmartThings, a home automation company that got started through a Kickstarter project in 2012.

Samsung is now one of the major players invested in the home automation market. Home automation involves using the Internet of Things (IoT) philosophy to bring smart capabilities to home life, to have everything you hold dear in your life forever connected to the Internet. For example, home automation desires that your home be able to do things on its own that you must do currently. For example, if you want your home thermostat to change temperatures before you leave the house, you must turn the knob or fix the meter yourself. With new home automation systems, you’ll be able to send a text, or press an on-screen key – and your home will adjust the thermostat for you, or turn off your oven, adjust your freezer temperature, etc.

As for SmartThings, the company will relocate from its current base to Palo Alto, California, where it will continue to operate in Samsung’s Open Innovation Center (OIC).

Samsung has said that it will maintain the open-source nature of SmartThings, and, despite the Korean giant’s acquisition, the company will still push forward with its plans for iOS. SmartThings announced the news on its blog: “We believe that there is an enormous opportunity to leverage Samsung’s global scale to help us realize our long-term vision. While we will remain operationally independent, joining forces with Samsung will enable us to support all of the leading smartphone vendors, devices, and applications, expand our base of developers and enhance the tools and programs that they rely on; and help many more people around the world easily control and monitor their homes using SmartThings,” said SmartThings’ Alex Hawkinson.

Samsung joins Google in its acquisition of a home automation company, despite the fact that it acquired SmartThings for far less than Google ($200 million). Google acquired Nest Labs for $3.2 billion, and Apple’s begun its own home automation platform as announced at its WWDC 2014 developer’s conference.

Home automation is just a natural progression of the entire “smart technology” mindset, as companies that once saw televisions, smartphones, and tablets as the threshold of technology can now extend the concept of smart technology to washers, dryers, ovens, microwaves, dishwashers, and other home appliances such as home detection systems.

Samsung has been in the home appliance business for a long time, making washers, dryers, ovens, and dishwashers. The company also makes smartphones, tablets, and smartwatches, and looks to extend its flexible YOUM technology to smartphones with the Galaxy Note 4 next month on September 3rd when it announces the next-generation Note phablet.