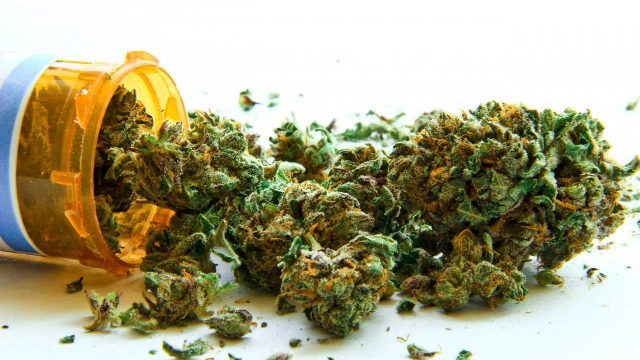 Selling of medical marijuana is now legal in the state of Illinois; several dispensaries across the state have started sales of the drug from Monday. This is real good news for patients in Illinois who are suffering from painful conditions that can be treated by medical marijuana.

Lawmakers of Illinois approved the legislation that legalizes medical marijuana way back in August 2013. However, the entire process of authorizing and establishing dispensaries and licensed cultivation centers prevented the pilot program from being implemented at an earlier date. Here, it must be mentioned that Illinois is one of the 23 states to pass medical marijuana legislation.

The current week will see as many as eight dispensaries opening in Illinois; and according to the state officials, by the end of 2015 the state will be home to around 25 dispensaries.

People in Illinois will be able to use medical marijuana legally for treating a total of 39 health conditions including cancer, AIDS, epilepsy, Lou Gehrig’s disease, Alzheimer’s disease, and multiple sclerosis.

For buying medical marijuana, one would need to possess a state ID card. The card will only be given to patients who have proof from a physician that they are suffering from any one or more of the qualifying health conditions. To receive the card applicants will also need to submit their fingerprints and undergo criminal background checks. Data available currently suggests that only around 3,300 individuals in the state have received medical marijuana ID cards.

Chris Favela, who was one of the first people to visit a dispensary in Addison, IL to buy medical marijuana, said that cannabis (the other name used for marijuana) helps in relieving some of his multiple sclerosis symptoms. He informed that the drug makes him feel better by soothing muscle stiffness, one of the most debilitating complications of multiple sclerosis.

Bill Wilson, another resident of Illinois who wants to use medical marijuana for improving his health, said that he knows that marijuana will help him manage his chronic back pain. He got to know about the great benefits offered by marijuana when he tried some during his visit to Colorado last summer. Wilson doesn’t enjoy smoking and thus, is planning to try vaporizing the herb.