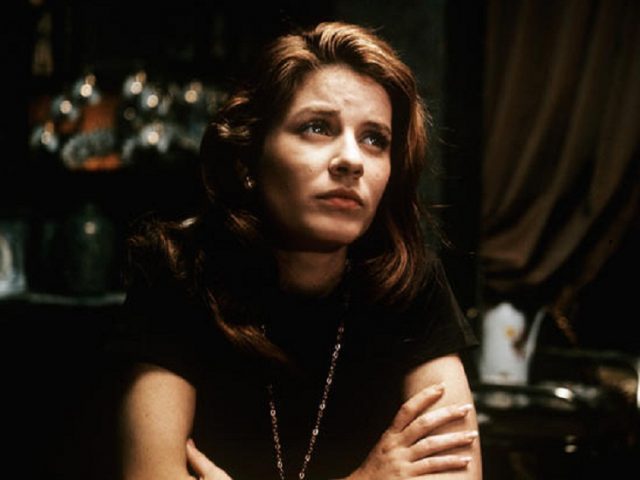 Patty Duke, the then teen who won the Oscar Award for ‘The Miracle Worker’ has died at the age of 69 on March 29, 2016 at a hospital in Coeur D’Alene, Idaho. The news has been confirmed by her agent, and it has spread a huge wave of sadness among her well wishers and fans.

Mitchell K. Stubbs & Associates, the agency that represented her stated that the actress died of sepsis from a ruptured intestine. The statement issued by Mitchell K Stubbs read that Patty was a wife, a mother, a grandmother, a friend, exquisite artist, humanitarian, a mental health advocate and a cultural icon who will be missed very badly.

Patty Duke has been living in the hospital with her fourth husband for the past twenty five years.

Duke began her career in 1958 through the movie ‘Country Music Holidays‘. Her fame knew no bounds when she won the Academy Award for ‘The Best Supporting Actress’ in 1963 for ‘The Miracle Worker’.

In this movie, she enacted the role of blind and deaf Helen Keller with perfection, and it was well received among critics and audiences alike. By grabbing the Academy Award, Patty emerged as the youngest actress to achieve the rare feat.

Patty Duke became the pet of family audiences, with the debut of ‘The Patty Duke Show‘, the popular ABC sitcom. The show was aired from 1963 – 1966, and was one of the most top rated television programs during that time.

She was identified bipolar disorder in 1982. From then, she started creating awareness among people about mental disorders. She successfully confronted her mental disorder with finesse, and also made her story public which helped many other people to gain the lost confidence. Actors Sean Austin and Mackenzie Austin are her kids.

3D-fashion in the world, its history, and realities

What You Need to Know About Mega Millions Jackpot