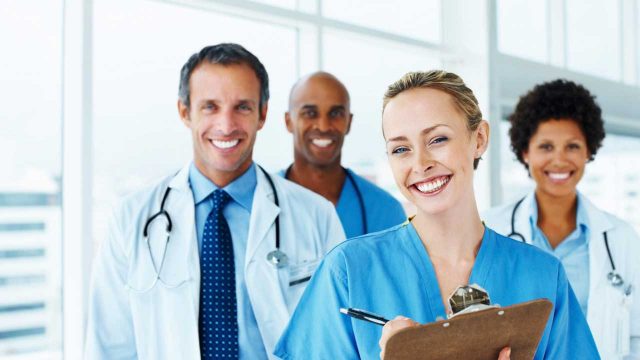 A new study, published recently in the British Medical Journal, is suggesting that ordering more diagnostic exams and lab tests might actually be a good way of protecting medical license of a doctor.

Researchers conducting the said study are saying that offering more care than what’s actually required, for instance, prescribing additional medications (medications that are not indicated primarily for treating a particular disease) or tests, can reduce a doctor’s chances of getting sued for medical malpractice. However, here, it must be mentioned that researchers haven’t managed to prove that these additional treatment and diagnostic modalities are results of practicing defensive medicine.

Dr. Anupam Jena, the study’s lead author, said that the findings of the study cannot be described as conclusive. According to him, those findings only indicate that defensive medicine might help in diminishing malpractice risk. Dr. Jena is associated with Massachusetts General Hospital and Harvard Medical School, Boston.

The researchers conducting the study pointed out that critics of the malpractice system in the United States think that medical practitioners encourage defensive medicine with the aim of avoiding lawsuits. Findings revealed that doctors who offer the most expensive treatment in Florida have much less chances of getting sued compared to the ones offering less costly care.

According to Dr. Jena and his colleagues, while many doctors practice defensive medicine, not a single study before this new study conducted by them managed to check whether such practices can lower or prevent the frequency of lawsuits.

With the aim of looking into the matter, the team analyzed data collected from around 25,000 doctors practicing at hospitals in different parts of Florida. They wanted to find out whether doctors boasting 7 medical specialties were at lower risk of being sued after they began averaging higher than standard hospital charges.

The study authors also found that obstetricians who performed more C-section deliveries were at much lower risk of getting sued for malpractice than the ones opting for more normal deliveries.