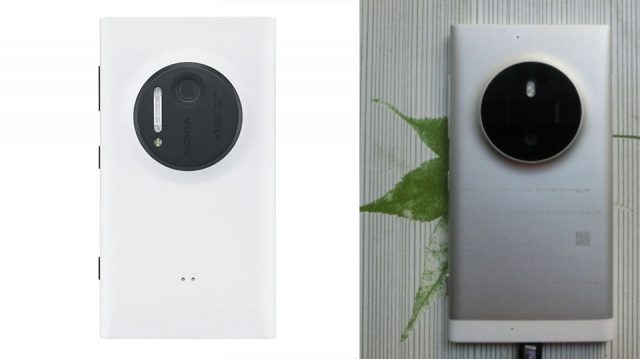 Microsoft Lumia 1030 images have been swirling around the internet amid rumors and potential launch dates, but now it would seem that there is some concrete evidence to support what the device will look like. According to some of the photos that have been leaked, and the other rumors surrounding the device it will have an aluminum exterior. The device will bring a Qualcomm Snapdragon 810 processor with 3GB of RAM. 32GB of built in storage, as well as a potential microSD card slot – that has been getting debated. 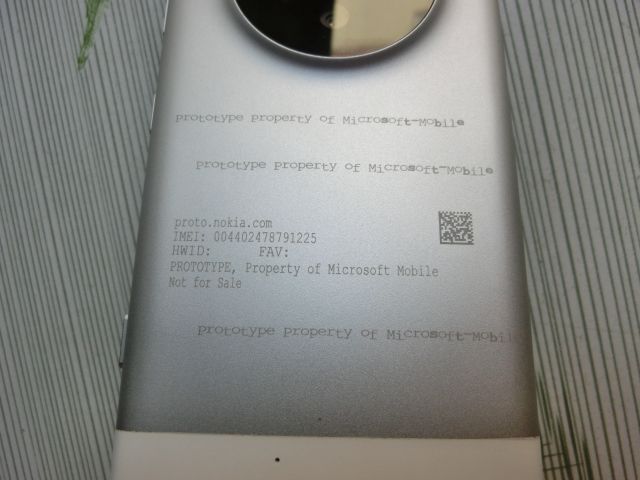 By far though, the most impressive feature of this device is the fact that it will boast a 41-MP rear-facing camera, and a 10-MP front-facing shooter. The focus on the camera specs, as well as the excitement around Windows next operating system – called Windows 10 – which will account for a lot more synchronization across devices. This would be a new flagship device for Microsoft and would likely serve a lot of people given the fact that Microsoft has been working on several other low-end devices that aren’t at the flagship level. 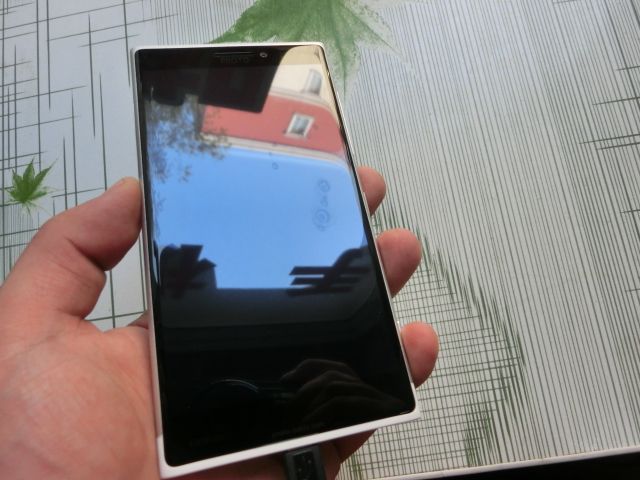 Should the device be able to launch with Windows 10 instead of Windows 8.1, or any form of Windows 8 the device might have significantly better luck selling in the market next year – since there is a great deal of excitement around that operating system. The camera focus on this device, as well as the significant boost in overall performance if the specs hold true would make this device a serious move since the purchase of Nokia’s mobile business earlier in the year. 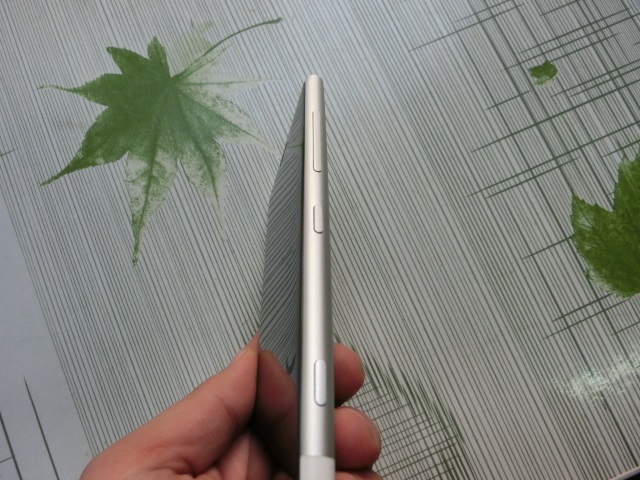 While the device is expected to be launched at Microsoft Build in 2015, it’s still not clear if these images are legitimate or if they’re just fakes, or prototypes. If they are what they appear to be – it wouldn’t be a stretch to think that given the specs of this device – it could easily compete with some of the top-end devices in the Android or potentially iOS devices next year. That though, should all be taken lightly as rumors are always subject to change – and until something official is released or launched by Microsoft themselves – those waiting for this device should keep an eye out for more information.