NOAA scientists have spotted a trio of Beluga Whales that they believe are incredibly rare sightings given how rare they are in the region where they were found. Most notably, the sightings occurred off the coast of New York, Rhode Island, and Connecticut. The sightings have been happening on a repeated basis, which suggests to scientists that this isn’t merely a fluke, or strange occurrence. Rather, the scientists believe that there is a somewhat concrete reasoning for the sightings, which could lend to the theory that there is something happening under the surface that such an event would be taking place.

One of the whales is tagged, and NOAA scientists are actually tracking its journey. The team watching the trio also believes that they are all males, which would make sense given the fact that they are all shorter than 8 feet to current estimations. Altogether, scientists believe that they have traveled a total of 900 miles. That’s an impressive length of distance to cover, given the fact that these particular whales are a bit outside of their comfort zone in terms of where they’re traveling. 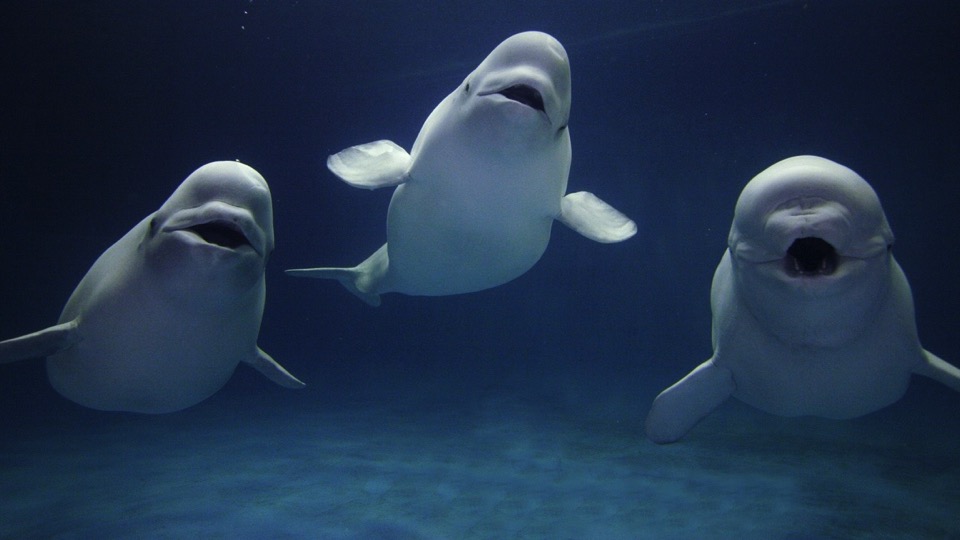 Mal Nathan, who spotted the whales in his boat and inevitably had the whales approaching him in that boat pointed out that the sighting was not only rare but something that was noteworthy. He said, “I cautiously moved away from them, and after a while they moved toward me again.” Clearly, these particular whales are not shy about where they are going, as they have repeatedly approached boats, people, and are continuing to do so.

Mallory Nathan, the North Hempstead Bay Constable pointed out that this might just be a sign of changes that are happening under water though. When being asked about why she believed the whales were making an appearance in that region, she said, “I think it’s a sign of the water quality.” This has sparked a lot of conversation about what it might mean that these whales are showing up so far away from a place that they would otherwise be mainstays. It’s important to note that whales, like any other creature, will go where it is necessary to continue thriving, and in this case it would appear as though these Beluga Whales, are searching for that place right now.