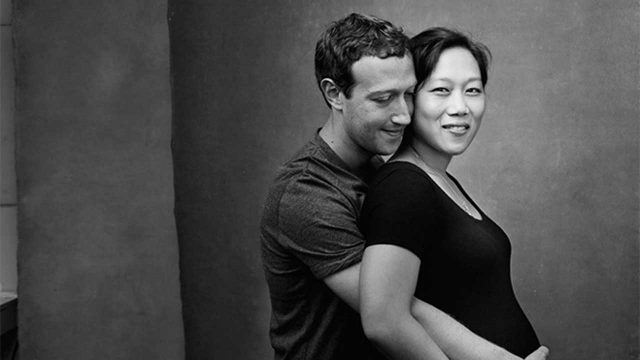 Mark Zuckerberg is taking time away from Facebook, the chief executive said in a post on Friday. The move is a bold one for a C-level manager who has had no extended period of time away from the company since it’s creation. His move though was an intensely personal decision, the founder said of the decision to take two months away from Facebook. He pointed out in the post that, “Studies show that when working parents take time to be with their newborns, outcomes are better for the children and families. At Facebook we offer our US employees up to 4 months of paid maternity or paternity leave which they can take throughout the year.”

Zuckerberg taking time away from Facebook to be with his family shows the changing climate that exists around paternity leave. However, many advocates continue to point out that paternity leave is only part of the problem. Historically speaking, women have been particularly challenged in high-ranking roles when maternity leave are brought into the equation. This is why many companies have started offering paternity leave to both men and women, since parents will regularly both work today.

When Marissa Mayer of Yahoo took two weeks off when her twins were born in 2012 the reaction was mixed. While most see it for the good that it shows in the bigger picture — meaning more people having equal opportunity to succeed when returning to work — it also revealed just how far the entire paternity leave system had to go. Better policies would need to ensue, and much like what Facebook has done — it provides a better opportunity for people to succeed at work.

Sheryl Sandberg, who will likely take over operational control of Facebook in Zuckerberg’s absence — showed support for the couple as Mark shared his post. She said, “Enjoy the precious early months with your daughter — I can’t wait to meet her.”

There is plenty of positivity around Zuckerberg’s decision on all fronts, but this will be another trigger for some other C-level managers to take time to be with their families during these crucial moments. Executives like Zuckerberg are proving that family and career can both be simultaneously reached, the same way ordinary people all over the country have been doing for decades now. While this will lead to more men undoubtedly considering taking paternity leave, it is proof that for both men and women more significant change is needed to make the climate more comfortable for people to feel as though they will not be challenged or punished professionally for taking it.