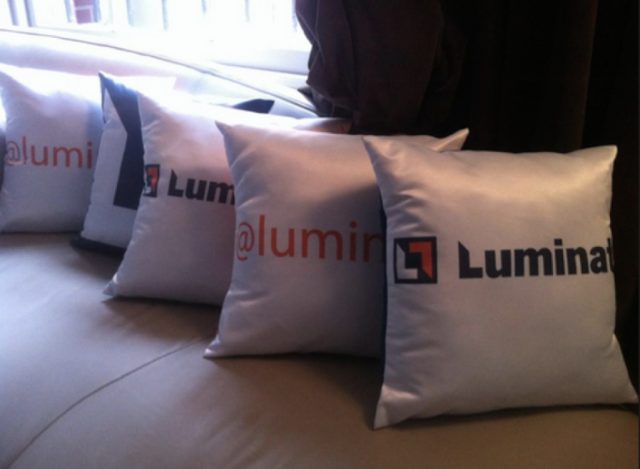 Yahoo CEO Marissa Mayer has been on a roll since becoming CEO two years ago, buying companies left and right that aid Yahoo in its efforts to rise to the top of mobile dominance once again. The company has millions of users with its Yahoo email service, but it is no secret that Facebook and Google are the giants in the mobile ad sector.

Yahoo just increased its chance to compete with its acquisition of image advertising company Luminate. Luminate CEO James Everingham stated on the company website that Luminate will aid Yahoo in a shared goal: “Our novel crowdsourcing and image detection technology has fundamentally changed how advertisers think about their image content. We are thrilled to be joining Yahoo where we can continue to bring innovative experiences to an even larger audience,” Everingham said.

Luminate is an imaging mobile ad company founded six years ago (2008) by employees of Netscape and LiveOps. Headquartered in Mountain View, California, Luminate is a private company that is funded by the likes of Nokia Growth Partners, Shasta Ventures, Google Ventures, CMEA Capital, and August Capital.

Earlier this Spring, Luminate announced that it would create an “AdSense for images” platform where images would be used to target certain products for which consumers search often. The company sees over 6 billion image views and services over 180 million users monthly.

The Luminate acquisition is not the only one this year for Marissa Mayer’s company; she has also purchased companies such as video streaming company RayV, concert-streaming platform EvntLive, smart launcher Aviate, photo-sharing company LookFlow, and URL company Bread, and Ptch, the Dreamworks Animation startup Ptch. Yahoo has purchased 40 companies in her two-year reign at Yahoo.