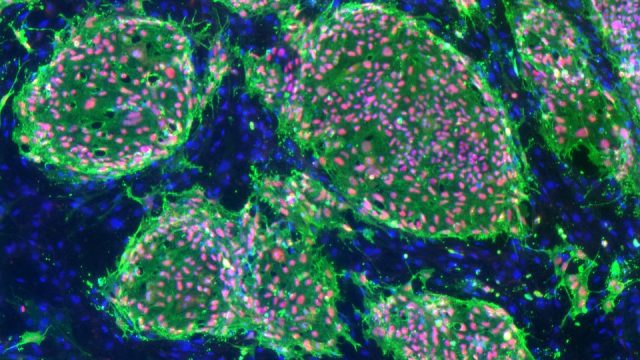 Stem cells have been a part of scientific research for years now and everyday more information is being gathered and put together on the subject. Scientists have been working tirelessly to try and understand how they function, how they help, and how they can have a positive impact on the general population. Whether we’re talking about curing illnesses, preventing future illnesses, or just learning more about the human body – there has been a pretty wide portion of the scientific population who believes that stem cells are the key. The scientific community feels this way because of studies like the one that took place at the University of Toronto, which has shown yet another potential breakthrough in terms of stem cells and how they could impact the health field.

The team has found that by using a gel-like substance to actually act as a conduit when they’re transferring the stem cells, that the likelihood of those cells integrating into the body are significantly increased. Even more impressively, it has been found that stem cells with this type of application could have a significant impact on brain damage and correcting vision. These are two areas that have received a lot of attention from medical professionals and scientists who are working to find solutions and cures to injuries sustained to both eyes and the brain – but stem cells appear to offer the best hope.

Molly Shoichet of the University of Toronto pointed out that, “This study goes one step further, showing that the hydrogels do more than just hold stem cells together; they directly promote stem cell survival and integration. This brings stem-cell based therapy closer to reality.” It’s this idea that stem cells really can completely change the medical community that has everyone so excited about the research, and specifically this research. 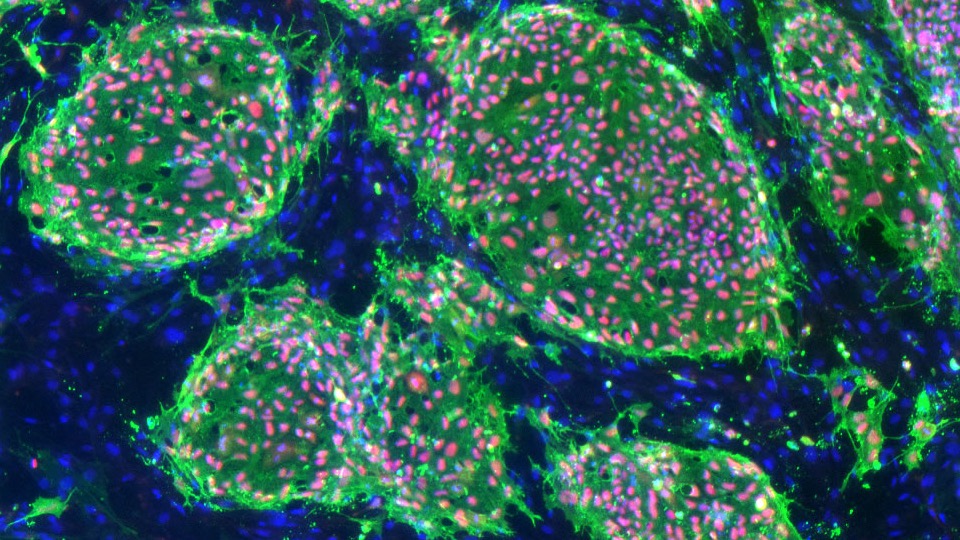 Dr. Brian Ballios said of their findings when utilizing stem cells in vision repair that, “After cell transplantation, our measurements showed that mice with previously no visual function regained approximately 15% of their pupillary response. Their eyes are beginning to detect light and respond appropriately.” However, it isn’t just visual impairments, or brain damage that can be corrected by stem cells. Stem cells might also hold the answer in blood-related disorders.

Dr. Michel Sadelain of Memorial Sloan Kettering pointed out that, “The expansion of blood-forming stem cells is a critical advance for the successful implementation of a number of genetic therapies based on gene addition or gene correction.” He went on saying, “Our combined expertise in stem cell expansion and globin gene therapy for thalassemia is a strong foundation for developing a potentially curative therapy for sickle cell disease.”

At this point it’s about finding accurate scientific answers to some questions that have really made waves in the medical community too. Getting more answers to the entire stem cell debate will go a long way to helping and correcting medical issues as they happen, or even before they happen, making the entire planet healthier because of it.