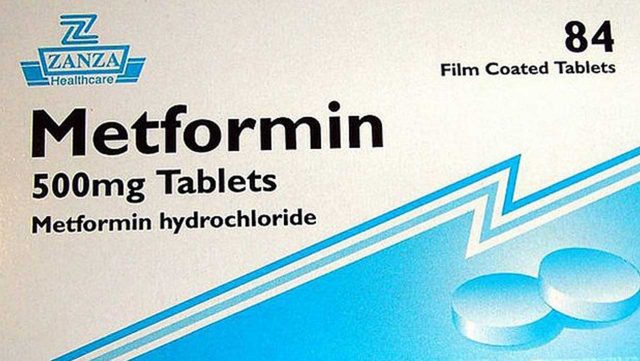 Scientists think that the common diabetes medication metformin might have great anti-aging effects, thought that are forcing them to begin a revolutionary human trial in 2016.

Scientists will be testing the world’s first anti-aging drug on humans sometime next year, following which we might see diseases such as Parkinson’s and Alzheimer’s go into oblivion. According to some scientists, it is very much possible to stop people from growing old and help them lead a healthy life even in their 110s or 120s.

It’s true that at this moment such hopes are appearing to be part of science fiction, but one has to feel really optimistic as scientists have already proved that metformin is capable of extending the life of animals. The successful animal trial has helped scientists to get a go-ahead from the US Food & Drug Administration for a human trial for finding out whether the diabetes drug has similar effects on humans.

If successful, it would mean that 70-year-olds will be able to remain as biologically healthy as the 50-year-olds with the help of metformin. This could mark a new epoch of “geroscience”, when doctors will no more need to combat individual health conditions such as dementia, diabetes, and cancer, but will instead need to treat the common underlying mechanism called aging.

Prof. Gordon Lithgow, a Scottish aging expert representing the California-based Buck Institute for Research on Aging, said that if the aging process is targeted and slowed down, it would automatically slow down all the pathology and diseases related to aging. He added that it would be groundbreaking, something that has never happened before. Prof. Lithgow is one of the advisors of the upcoming human trial.

Prof. Lithgow informed that he has been carrying out researches on aging for as many as 25 years, but all these years the idea of conducting clinical trials in humans to test an anti-aging drug has been something absolutely inconceivable.

The professor feels that there are proper reasons to believe that having an anti-aging drug is possible. According to him, aging used to be a biological mystery 20 years ago, but now scientists have started to understand it better.