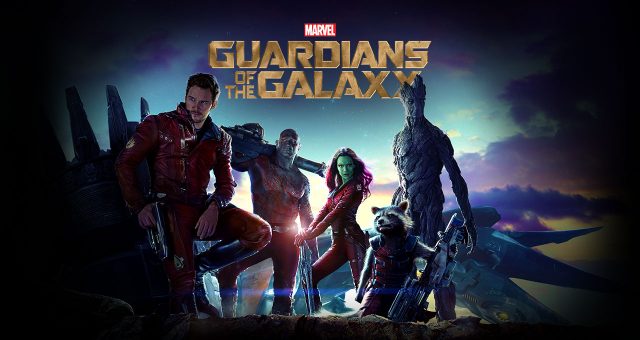 After spending some weeks behind Teenage Mutant Ninja Turtles, Walt Disney-Marvel’s “Guardians of the Galaxy” is back on top after amassing $17.6 million, besting “If I Stay” and become the top grossing film this summer at the North American Box office.

The Marvel flick’s fourth weekend cumulative total of $252 million likewise bested previous box-office movies Transformers: Age of Extinction and the Amazing Spiderman 2, making it the big hit of the summer.

Guardian’s of the Galaxy injected life back into the box office, up 20 percent from last year. The film’s cast includes Bradley Cooper, Chris Pratt, and Dave Bautista, while Zoe Saldana (Rocket Racoon) and Vin Diesel (Groot) lend their voices for the for the Marvel space-age film.

Marvel’s ‘Guardians of the Galaxy’ narrowly bested “If I Stay”, a film starring Chloe Grace Moretz, who plays a teenage who falls in a coma after a car accident. The tearjerker film came in at third place behind the remade Teenage Mutant Ninja Turtles.

Directed by James Gunn, Guardians of the Galaxy surprised a lot of critics after a record-breaking debut and continued to flourish from there. The movie needed $170 million to produce.

A sequel for the Marvel flick has already been announced by Marvel and Disney, something that could come out on July 28, 2017. Gunn will remain as the director for the sequel.