Facebook’s deep investment into mobile and text messaging has turned even richer.

The EU Commission has now given official approval to Facebook’s $19 billion bid for WhatsApp, the popular app company that was considered to be a viable Facebook alternative. EU Competition Commissioner Joaquin Almunia made the proud announcement: “We have carefully reviewed this proposed acquisition and come to the conclusion that it would not hamper competition in this dynamic and growing market. 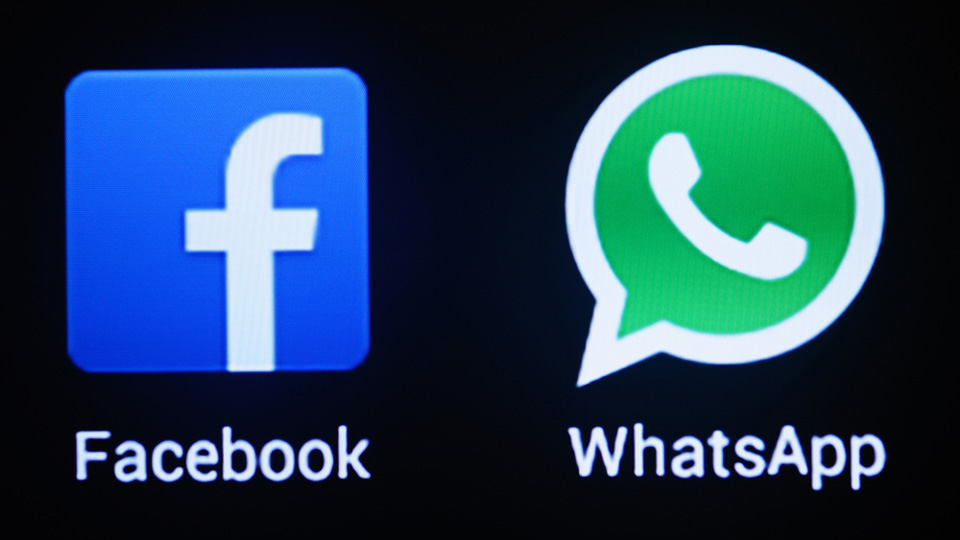 Consumers will continue to have a wide choice of consumer communications apps.” WhatsApp has been known for its privacy policy that values user data and doesn’t seek to gather as much as it as Facebook does. When the proposition of a Facebook acquisition of the company surfaced earlier this year, the Federal Communication Commission (FCC) advised Facebook to honor the privacy policy set in place with WhatsApp users.

Facebook is no stranger to mobile. Despite the company’s 1 billion plus user base, the company wants to compete against companies such as Snapchat, and created Facebook Slingshot earlier this year in an effort to increase its own social texting experience among its own users. Acquiring WhatsApp provides an easy way for Facebook not to compete with WhatsApp directly, since Mark Zuckerberg’s company will now own one of the most lethal and most profitable text messaging apps worldwide. WhatsApp looks to bring voice calling to its app and service in the coming days and weeks.

Facebook recently moved its email capabilities from the core Facebook app to Facebook Messenger, the new app that Facebook says will increase how quickly you receive text messages on mobile from family, friends, and business contacts.

Facebook is one of the top companies in social media and mobile today, but Google’s new text messaging ambitions have us wondering why it is the case that Google decided to let Google+ Founder Vic Gundotra step down and reallocate its financial resources toward other projects. A social media site like Google+ would’ve provided Google with the perfect setup to best compete with Facebook.