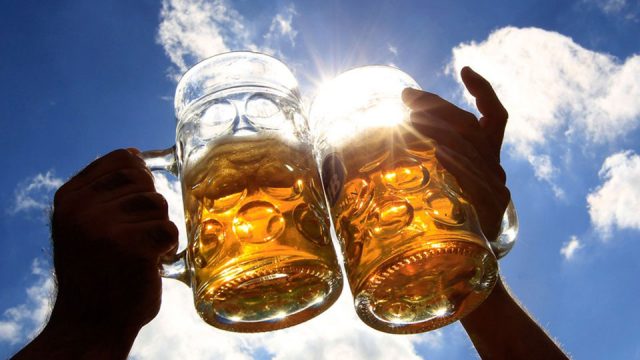 Scientists are now trying to determine just how old beers were made. Even more curious, those same scientists – as well as some breweries – are trying to determine what those recipes were so that they can be resurrected for use today. While it might seem farfetched, to ever use a recipe from the 1800’s a team of scientists are trying to accomplish just that. Some of the oldest samples that exist today come from shipwrecks to sites where digs had occurred, finding beer that is quite – hundreds of years old.

One in particular was recovered in the Baltic Sea from a shipwreck near Finland. While it might seem hard to believe that a recipe could be retrieved from that – given the fact that it’s been in the water for so long – the truth is that it works out. That being said, the hops contents were significantly different than what they are in modern beverages, as well as the presence of a rose-like phenylethanol which the scientists have universally deemed as being odd. The findings revealed that while the results of the core methods were the same as they are today – the methods through which the results were achieved were slightly different. 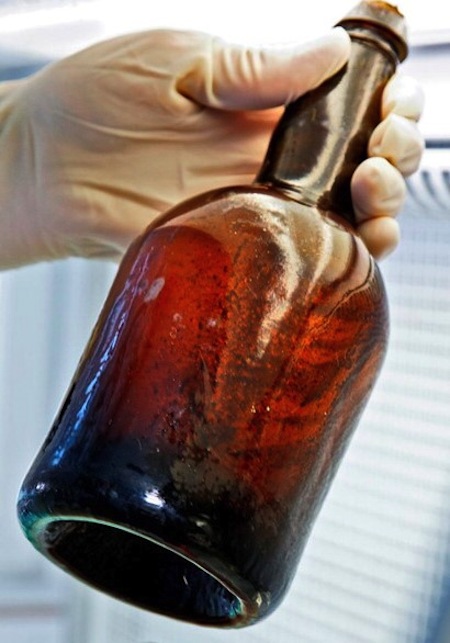 That being said though, more than 100 years of distilling would likely result in innovations and changes. Obviously, in recent years most of the process has changed and become computerized, but the fact that science has actually allowed humans to analyze the content of something that was even in a best case scenario – poorly preserved – is quite surprising. What the scientists did point out though is that the flavor of beer then was significantly different than what it is today, or what people perceive it as being today. This was due to the process and the products that were used in the making of the beer itself.

Tastes that people refer to as “goaty” or rubbery are both flavors that were common at that time, and something that scientists say was just a part of the process and was a part of the results that came. In essence, it seems as though the process might have lent to some interesting flavors or flavors that newer processes would have prevented.