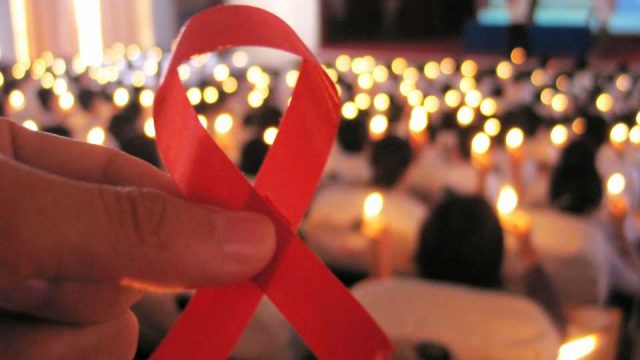 According to a recent announcement made by the World Health Organization (WHO), Cuba has become the first country to stop transmission of syphilis and HIV from a mother to her baby. Margaret Chan, the director general of WHO, said that this event marks one of the greatest ever public health accomplishments. According to her, this achievement of Cuba is a step forward in the direction of making the global dream of seeing an AIDS-free generation true.

The last five years have seen Caribbean countries getting better access to antiretroviral drugs for eliminating mother-to-baby transmission. This increased access is basically the result of a regional initiative for stopping transmission of the STIs from mother to the child.

The report from “WHO” suggests that breaking the infection chain has been possible through measures such as testing pregnant women and their partners for syphilis and HIV, caesarean deliveries, and substituting breastfeeding with other means of nursing babies. 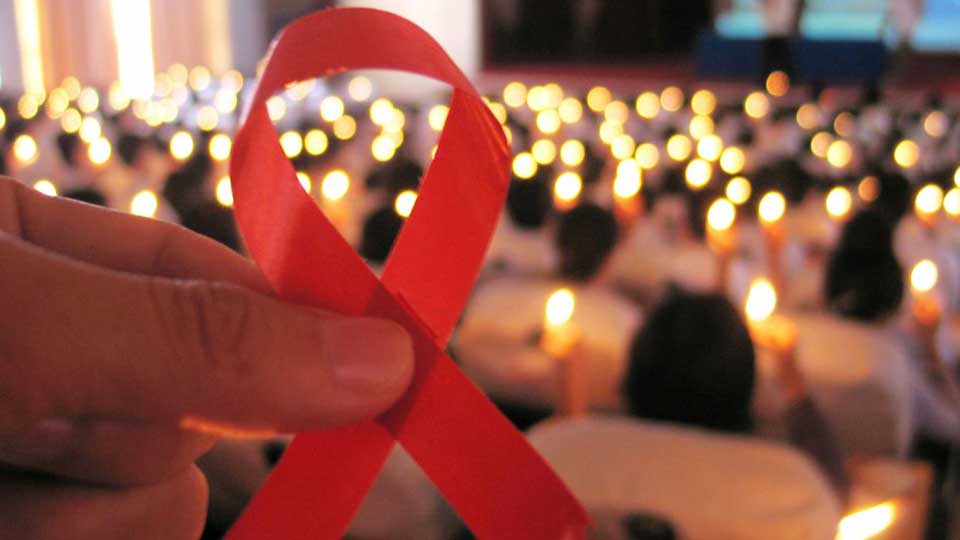 According to recent estimates, each year sees at least 1.4 million women with HIV getting pregnant. When untreated, these women have 15 to 45% chance of transmitting the infection to the baby during pregnancy, labor or breastfeeding. The chances of transmission decrease by a little over 1% when both the baby and the mother get treated with antiretroviral drugs.

Right now, the world is home to over 35 million HIV patients, which include both children and adults. However, the rate of occurrence of the infection has decreased significantly in the last one decade. According to data offered by UNAids, while 2.9 million people became HIV positive in 2005, the year 2013 saw just 2.1 million people getting the infection.

Experts are saying that in spite of not having any cure for the condition, complete eradication of AIDS is possible if HIV prevention keeps on growing. This makes the recent achievement by Cuba so special for all associated with the efforts of making the world HIV and AIDS free.