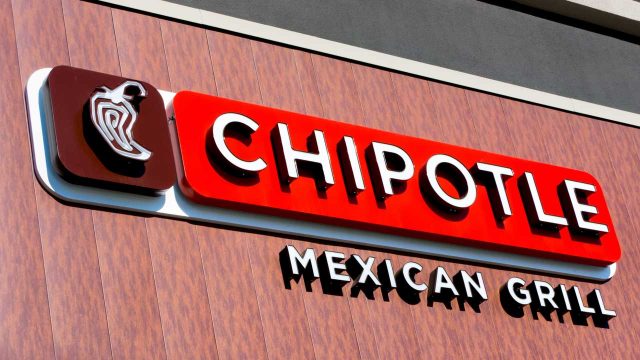 The Chipotle crisis in the United States has deepened even further, and it might not be over anytime soon. As a result, it’s extremely important for every individual in the country to be aware of the kind of unpleasant experiences one would need to have if he or she gets E. coli after consuming tainted food at a restaurant.

It’s true that the most recent outbreak involves infections caused by norovirus, but that’s not the primary concern of the restaurant chain. Chipotle is particularly concerned about the dozens of E. coli poisoning cases that have cropped up in nine states and resulted in the closing of several restaurants.

Food-borne illnesses such as E. coli infection are not rare. Often we see E. coli resulting in food recalls at different stores. In this case, the outbreaks have been linked to restaurants serving tainted food. These outbreaks can take place in any region, and the majority of the people don’t have the required preparation for dealing with these infections.

Recently obtained statistics suggests that every year America witnesses 48 million new cases of food-borne illnesses, out of which 2,000 die and as many as 105,000 patients need to be hospitalized. The biggest problem here is that you cannot expect to be safe just by avoiding eating at restaurants. Such infections can also occur due to poor cooking practices at home.

One of the most common causes of food-borne illnesses is E. coli bacterium. There are several strains of E. coli, and the majority of them are harmless. There are some that live inside the human body without causing any harm to the host’s health. However, there are also some strains that might turn out to be deadly.

Usually, E. coli bacterium doesn’t kill the infected individual as long as he or she is relatively healthy. Chances of dying from this bacterial infection is more for individuals who have compromised immune systems, very young patients, and elderly individuals infected by E. coli.

However, that doesn’t mean that healthy individuals developing E. coli infection will not experience debilitating symptoms. Some of the most serious effects of the infection include urinary tract infections, diarrhea, pneumonia, etc.

So, what should one do to prevent E. coli infection? The easiest and the most effective ways of preventing the infection include: washing hands before eating, staying away from undercooked meat, and being careful so that no cross-contamination takes place.