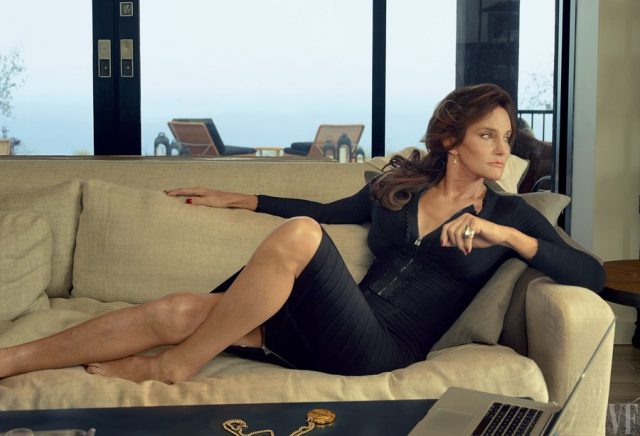 Donald Trump, the candidate, running for the US presidential polls in November 2016 recently said to a popular Television channel that Caitlyn Jenner could use whichever bathroom she wanted at Trump Tower.

Even though everybody thought it will turn out to be a joke, Jenner, the famous transgender reality star performed the same action as said by Trump by walking into the bathroom meant for ladies.

Revealing the secret, a video surfaced on the official Facebook page, which shows Jenner walking in and out of Trump International Hotel and Tower in New York City for a bathroom break in the women’s room.

Initially, she went near the bathroom meant for Males but after a smile, she entered the Women’s room. But she quickly came out, and the video ends there.

“A trans woman in New York, I gotta take a pee. Anyways, Oh my God, Trump International Tower, I love this,” said Jenner in the video.

Jenner, meanwhile, came down heavily on Republican presidential candidate Ted Cruz for his position on a controversial North Carolina law, which compulsorily requires people to use the bathroom that corresponds with their “biological sex” stated on their birth certificate, rather than how they self-identify.

In a statement, Cruz defended the law since it will protect people from “predators.”

Jenner quips by saying “By the way, Ted, nobody got molested.” after leaving the bathroom in the luxury Trump property on Columbus Circle in Manhattan. Meanwhile, Jenner has softened her stand on Hillary Clinton.

Earlier, in an interview to a leading Television channel, Trump said people should make use of whatever bathroom they feel is appropriate, and there should not be any discrimination in this regard. When asked whether Jenner wants to use any bathroom of her choice, Trump said correctly.

Jenner, an activist for transgender issues and a life-long Republican stated that she is not the supporter of any candidate, and she did what Trump has told to the media.