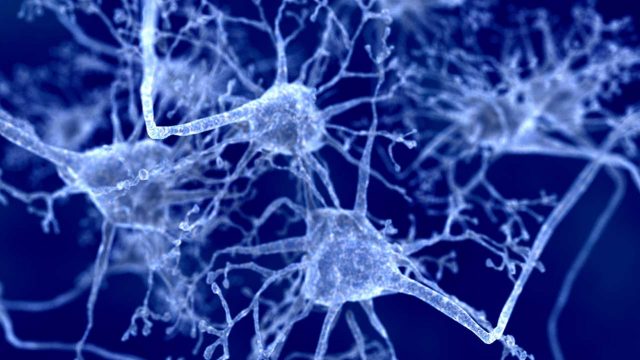 According to a study published in the journal current biology, Parkinson’s disease might result from energy crises in brain cells with abnormally high energy requirements for controlling movement. These crises lead to overheating of cells and eventually cause brain cell burnout.

The said study was conducted by researchers from the University of Montreal, Canada. Louis-Eric Trudeau, the study’s lead researcher and a professor in neurosciences and pharmacology, said that like motors that need to run constantly at high speed, these neurons are required to produce high levels of energy for functioning properly. Here, it must be mentioned that Trudeau has dedicated the last 17 years of his life for studying the part of the brain responsible for causing drug addiction, schizophrenia and Parkinson’s disease.

Trudeau is hoping that the findings of this study will be producing better ways of representing Parkinson’s disease in animal models, which in turn will give birth to new and more effective treatments. He mentioned that reproducing symptoms of the condition in mice is extremely difficult even if human genes are inserted into the rodents’ genome.

The findings might result in the formulation of drugs that can assist brain cells in reducing their energy consumption or teach them how to utilize the energy more efficiently. This in turn will reduce the damage accumulated by the brain cells over time. The research team under Trudeau has already started to pursue this end.

For those who don’t know: a person develops Parkinson’s disease due to death of brain cells in some restricted parts of his or her brain, for instance, death of cells in the area called substantia nigra. Parkinson’s affected brain cells release dopamine, which is a chemical messenger known for offering assistance to regulate emotional responses, movement and some other functions.

As Parkinson’s disease progresses, dopamine production in the patient’s brain decreases and he or she starts experiencing worsening of the following symptoms: slowness, impaired balance, tremor, and stiffness. It becomes extremely difficult for the patient to talk, walk, look after himself/herself, and lead a normal life.

The researchers conducting this new study found that cells in the brain areas affected by Parkinson’s have extremely complex structures with several sites and branches where chemical messengers get released. This finding made them conclude that these cells require high levels of energy due to their complexity.