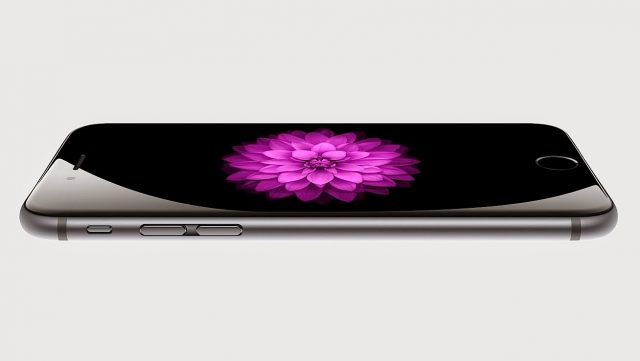 Apple Inc has released yet another Public Beta for iOS 9. iOS 9 Public Beta 3 comes loaded some new and exciting features, and performance enhancements and elements to make the shiny shine even brighter. One unusual feature is the Wi-Fi calling feature in the iOS 9, Wi-Fi assist and the new wallpapers for your beautiful Retina display.

Talking about all the newly introduced features, one by one, Wi-Fi calling on iPhone supporting iOS9 will only be available to those on the AT&T network. The iOS 9 will help the users make the calls on the Wi-Fi to other AT&T subscribers, meaning that you need to switch your network if you aren’t already there for now. However, Apple Inc might release it for the other carriers in the US and worldwide.

Next in the line is the Wi-Fi assist, this new feature will add a new dimension on how you connect to the Internet. The iOS 9 will smartly turn the mobile data on if the Wi-Fi connection is slow enough and more like a walking snail. However, this also means that higher mobile data consumptions are going to appear on your bills.

Apple has added a lot of new wallpapers to make the upcoming release of the BETA even more beautiful. Many colorful wallpapers make the device look even better and shiny.

Apart from that Apple has already shipped the iOS 9 Developer Beta 5 to its developers. What’s the difference in between a developer and public beta are the presence of Feedback Assistant Application but you can always submit the bugs at the bugreport.apple.com

Apart from that, Developer Betas get upgraded within a time frame of two week, whereas public beta rolls out within a time frame of one month. Also, Apple seeds a Golden Master version of the iOS or Mac OS X to the developers for the final call. This is the phase when the operating system is almost ready to get out of the Beta phase. Developers test it and report any issues. They are fixed and sent out to everybody.

Developer Betas are available to those who have purchased the $99 Apple Developer Program. There you can add the profile for your iOS or Mac OS X and start receiving the update. Always remember that installing the iOS Developer Beta on a device that doesn’t have its profile associated with developer account voids the warranty in case it is bricked. So make sure you are a developer and have the profiling done before any installations.

Apart from that, it isn’t recommended to use the Betas on the primary device. You never know what bug may appear out of the software to disrupt your working.