Recently, Ted Cruz, the Texan Republican Senator, received a letter from the largest team of Earth researchers. Through this letter, the researchers made a case for continuation of Earth studies by the space agency NASA.

Since the time of its inception, NASA has focused a lot on Earth science. However, during a recent Senate hearing, Cruz advised Charles Bolden, an administrator of the agency, to stop launching more satellites with the purpose of observing our home planet. Instead, the senator wants humans to be sent for exploring deep space.

For those who don’t know about Cruz and his association with space science: he is currently the head of the Senate Commerce Subcommittee created to oversee Science, Space and Competitiveness. It’s the subcommittee responsible for supervising NASA. 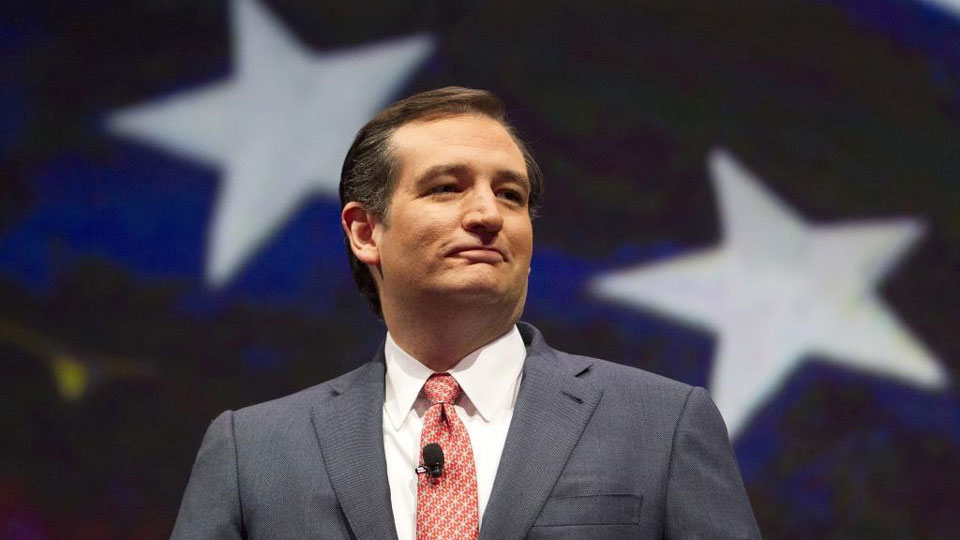 Cruz feels that the majority of the Americans will agree that NASA’s core function is exploring space. According to him, this very belief inspires kids from different corners of the country to make a career as a part of NASA. He expressed his concern stating that in the recent years the agency has forgotten to focus fully on its core mission.

Bolden, on the other hand, has a completely different point of view. He was the first to disagree with Cruz, but now has many from his clan backing him.

The letter opposing Cruz’s suggestions was sent by the American Geophysical Union. It’s an organization that currently has over 60,000 space and Earth scientists working in it, all of whom are backing Bolden as far as opposing Cruz’s comments is concerned.

Each of these scientists along with Bolden are together opposing Cruz’s statements suggesting that Earth science is not a part of “hard sciences” and is not intriguing enough to inspire young Americans for joining NASA.

In the letter, the group has described Earth sciences as a very basic part of science. According to these scientists, Earth sciences help them to understand our home planet better and perform tasks like finding out reasons behind natural hazards, providing knowledge on water availability and air quality, weather forecasting, etc. more easily.

Still, it’s not known whether we will see NASA changing its course of action based on the senator’s statements. For now, it can be said that the battle between the two groups would be pretty interesting.